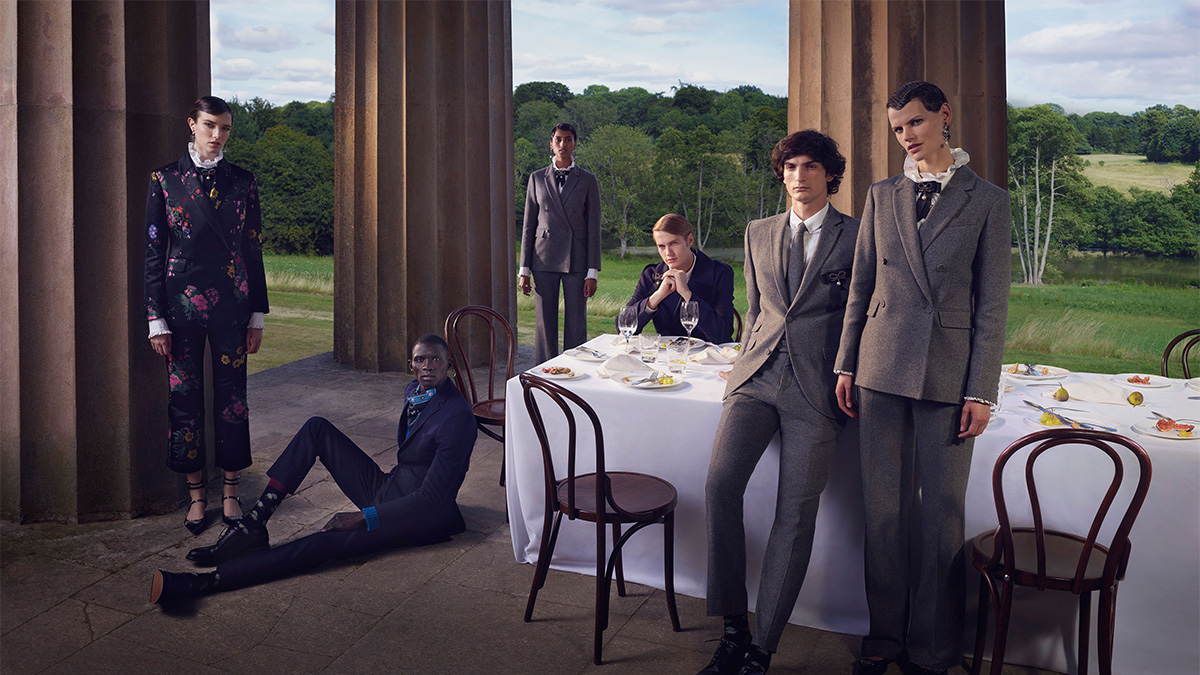 Gender marketing is a skills test and a risky endeavor that punishes more often than it rewards. America's evolving attitudes and opinions about gender lie at the heart of the challenge.

The late David Ogilvy is credited with one of marketing’s most famous axioms. “The customer is not a moron; she is your wife.” The quotation reminds managers that we are all customers, but it is striking because of its decisive use of pronouns. The pivot from “customer” to “she” brings the message home. It is a prime example of the role gender can play in our communications.

Gender has become a challenging landscape for marketers. On the one hand, there are brands that are creating value by aligning themselves with gender-specific themes. One example is the femvertising trend, in which brands such as Dove, Always and GoldieBlox have tailored their messaging campaigns to feature stories of female empowerment. The approach is not exactly new. Although distasteful to today’s more enlightened audience, Virginia Slims wooed women to tobacco by celebrating the strength of the female sex. 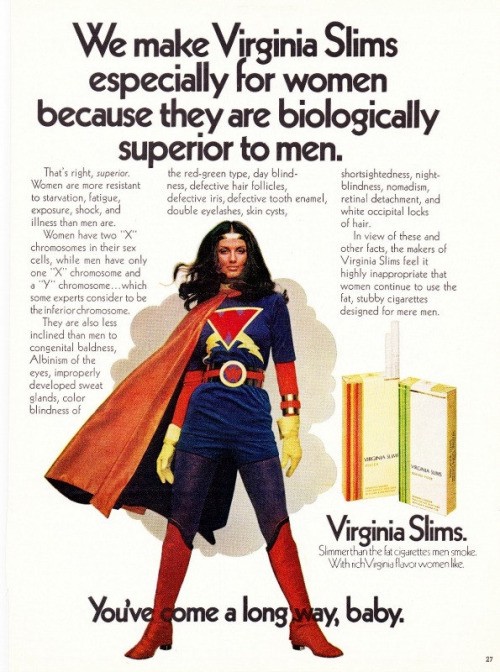 Multiple studies have shown that these strategies can be highly engaging and profitable. But the strategy isn’t right for every brand. A 2016 study in the Quarterly Review of Business Disciplines found that the effectiveness of such strategies was highly dependent on the degree to which consumers perceived a natural fit between the gender-specific story and the product. When the brand didn’t have a natural fit, consumer skepticism increased and the ads were less effective. Consider this comment from one of the respondents who participated in the study:

Dove and Always are well-established brands in the female community … they have more reason to go and do a lot of different things that empower women. [Dodge] RAM is trying to advertise to a different audience. Not many women go and buy trucks. So RAM is going out and trying to target females.

To repeat Ogilvy’s advice, the customer is not a moron. As I have written before, consumers understand a lot about marketers’ persuasion tactics. They are keen to motives and critical of exploitation. Many brands have felt the sting of misguided tactics. State Street Global Advisors–the brand that commissioned Fearless Girl to face the Charging Bull – and make a statement about gender inequality on Wall Street – recently paid $5 million to settle claims of unequal pay in its own workforce.

Yet the gender challenge is much greater than this. The very strategy of aligning a brand with gender at all can be risky. Several years ago, Ketel One targeted men in a campaign that dismissed perfumed bottles and declared, “gentlemen, this is vodka.” While some saw the strategy as an effective differentiator, many female fans of Ketel One felt alienated by the message. Worse still are the brands that have insulted women by targeting them through stereotypical gender marking–sometimes called pinkwashing. I shared this before, but it’s worth referencing my favorite example again: the ill-fated Bic for Her–a pen designed with a “thin barrel to fit a woman’s hand.” For a good time, read the epic Amazon comment stream.

But if you’ve been paying attention to popular culture you are probably aware that there’s an even more complicated dimension to gender-driven marketing strategies. The concept of gender is more fluid than ever before, and many consumers are shying away from stereotypes and convention.

Fashion can sometimes be viewed as the canary in the coal mine. What we see on the runway is often a predictor of what we’ll think on the street. A few years ago, fashion houses took notice of a growing trend among the teens of Generation Z. Boys were wearing girls clothes, and vice versa. Normcore became a buzzword–a fashion trend that was most notable for its decisive rejection of prestigious labels, but also because of its androgynous leanings.

NPR recently ran a fascinating story that profiled gender attitudes of this new generation of consumers. It detailed the increasing use of agender pronouns such as “they” instead of gender-defining pronouns such as “he” or “she.” According to research reported in that story, 50% of people between the ages of 18-34 agreed with the statement, “gender is a spectrum.” This attitude is changing the way that consumers think about their own identities and their relationship to the brands they choose to incorporate into their lives.

Nowhere was this new wave of gender fluidity more evident than in a piece of branded content that was released this week by H&M, the Swedish fast-fashion retailer.

Created and directed by Baz Luhrmann, The Secret Life of Flowers is a four-minute film that introduces H&M’s latest collaboration with Erdem. Like any Luhrmann film, it is saturated with color and movement, but what struck me most was its playfulness with gender. Floral prints that might ordinarily be associated with women’s couture accent a boy’s stylish backpack. Muted grey suits adorn the women. In one of the climactic moments of the piece, when two characters embrace in a passionate kiss, it is nearly impossible to decipher male from female. They are dressed identically, with similarly cropped hair. In the end, the young men and women frolic in colorful prints and patterns that defy gender markings at all.

It is in this context that brands must traverse. The issue is far more complicated than this installment can fully address. There will be occasions when gender-alignment can make a powerful statement, and others in which it is a dangerous third rail. But increasingly, many marketers will find that gender is irrelevant. The customer is not a moron; they are us.