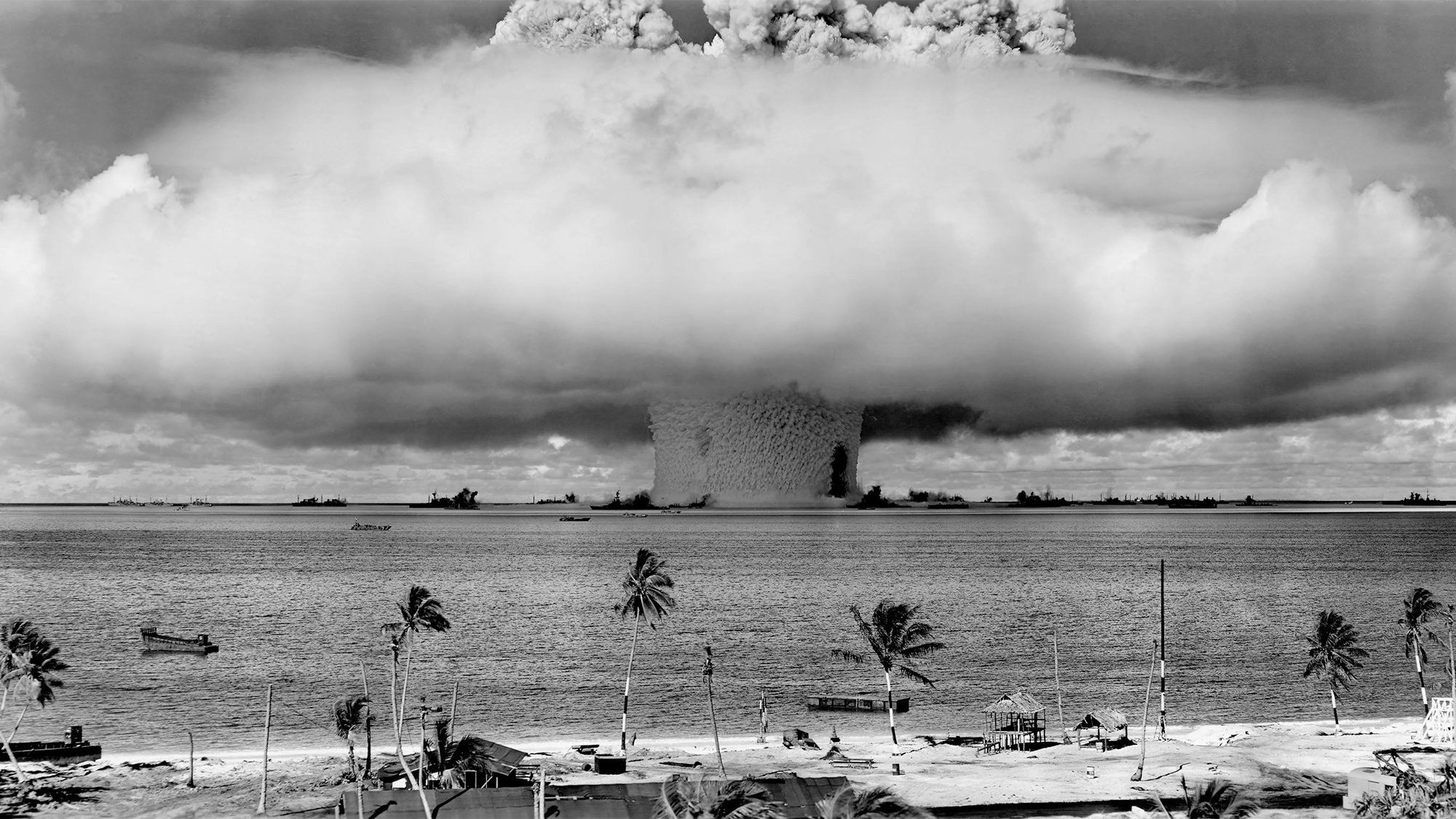 The Thing To Fear

Fear is on the rise. Conventional wisdom suggests this is bad for brands and for marketers. But new research suggests otherwise.

Throughout the 1970s and ‘80s, when I was growing up, life in the shadow of a potential nuclear war was a trope that occurred everywhere in culture. It was in music (The Clash’s “London Calling”), movies (War Games), and countless television mini-series (“The Day After,” which drew an audience of more than 100 million people when it aired on ABC in 1983). The threat of nuclear holocaust was a reality that lingered persistently in the background. We lived with it for so long that we developed coping mechanisms that allowed us to carry on. Like a case of arthritis, it always reminded us it was there, but the fear and anxiety it provoked didn’t keep us from daily life.

Well, Americans’ knees started acting up again this week. For the more than 60 million American Millennials, it was a shooting pain they had not experienced before. When Donald Trump and Kim Jong-un exchanged bellicose threats and nuclear bonafides, many Americans were forced to consider the ramifications of a nuclear attack. The national fear level is on the rise.

A colleague of mine was visibly distracted in a meeting the other day. When I asked him what was wrong, he said he couldn’t focus because he was so “freaked out by the Trump/Korea thing.” Later, I went to a favorite eatery for lunch to find it less full than usual. I asked my server why it was empty. She said she thought it might have something to do with Trump. “People don’t go out when they’re afraid,” she said.

I doubt that “the Trump/Korea thing” was the cause of the restaurant’s slow business (something tells me it had more to do with being the middle of August), but I don’t doubt the power of fear on consumers and in marketing. Conventional wisdom proposes that fear makes consumers less likely to make choices. When they are afraid, consumers defer their purchase decisions. At least, that’s conventional wisdom. But a timely new study published in the current issue of the Journal of Consumer Research challenges this notion.

A team of researchers from the University of Pittsburgh and Arizona State University conducted six experiments to explore the impact of fear upon choice and consumer decision making. Contrary to conventional wisdom, their findings suggest that when consumers are afraid, they are more likely to make choices and less likely to defer. Fear, as a mood state, differed significantly from other emotional conditions, such as anxiety, sadness, anger and disgust, and fear factored prominently in purchase decisions that were focused on the present time (vs. the future).

Why might consumers be more inclined to make purchase decisions when they are coping with a macro-level fear? While the study did not investigate this question, it’s not hard to imagine three likely explanations.

The first is the doomsday effect. Why put off the choice any longer when we may all be dead tomorrow? It’s not a cheery sentiment, and it may not be that explicitly felt, but there’s plenty of reason to believe that feelings of fear subconsciously make us willing to throw caution to the wind.

The second explanation is that in our consumer-driven culture, making a purchase decision induces comfort that helps us cope with the fear we’re feeling.

Finally, and as reported in the study, “fear narrows attention to the task at hand, which then increases attitude for the choice set, and ultimately leads to choice.” While fear made it hard for my colleague to focus, the opposite is true for many consumers. Due to the precedence fear takes in our emotional processing, it helps us attenuate distractions and find hyper focus. This is why many people, when recalling a scary experience, describe the events as happening in slow motion.

Several studies in recent months have explored the impact of fear on consumer decisions, and many of these studies have found that fear is not always a bad thing for marketers. However, before you start devising strategies to scare your customers to death, consider the limitations of fear as a force in marketing.

The JCR study findings were focused on macro-level fears—fears that operate broadly on a consumer’s mindset, like threats of terrorism or national disaster. It’s less clear whether the same effects could be achieved by marketer-induced fear. In fact, my own experience suggests this kind of fear is dangerous. Years ago, I advised a digital security brand. Our research revealed that their customers reacted negatively whenever the brand attempted to persuade by stoking fear around the consequences of inaction. These persuasion attempts were met with strong feelings of resentment, and a desire to consider other brands.

These findings do not suggest that you should incorporate fear into your messaging or campaigns. It is not necessary to remind consumers of the object of their fears. In fact, this might prove counter-productive and be viewed as pandering. So, resist your impulse to launch a digital campaign with a headline that reads, “Fire and Fury Sale.”

What this research does suggest, however, is that you would be wise to avoid the conventional tactic of pulling back on your marketing during crisis. These findings suggest that now is the best time to push consumers a little more, and to incentivize them with compelling offers because they are more inclined to make choices. This is especially true if those choices lead to a benefit right now. Brands that provide comfort, indulgence, luxury, distraction, etc. are the kinds that can most benefit from this marketing window.

Apologies to those in the Life Insurance business, as this might not be your moment.