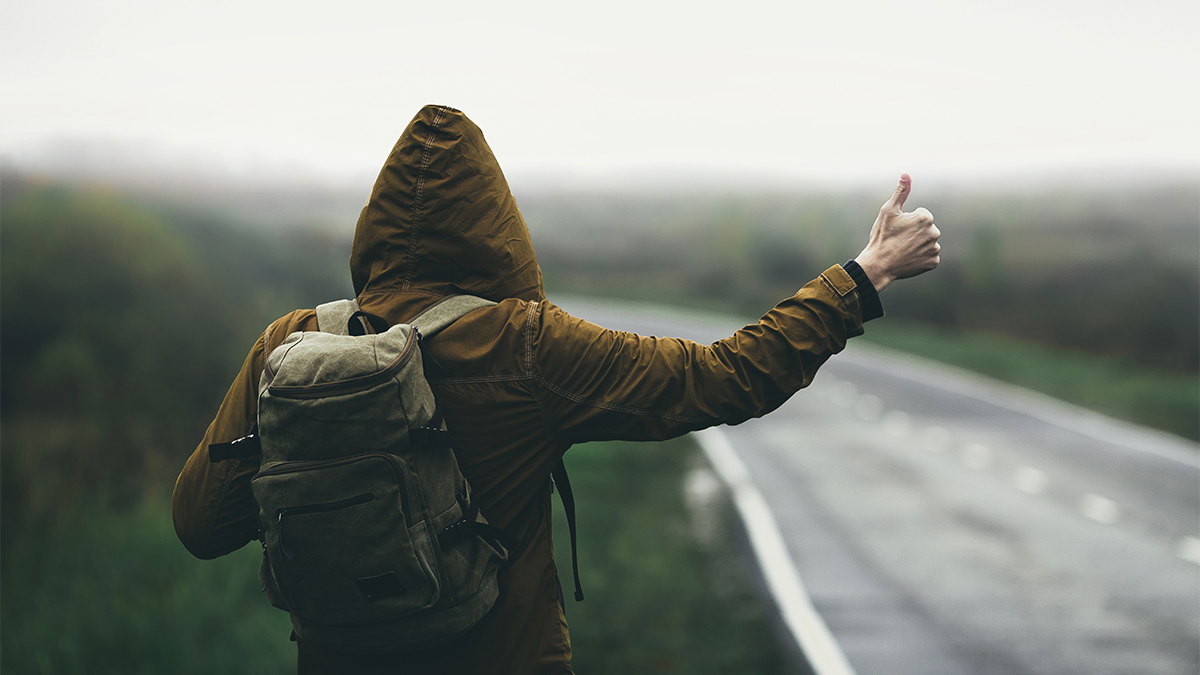 From Badging to Hacking

Being t-shirt worthy was once the imperative for brand managers. But consumers have drifted away from badging brands to confer status. Instead, they seek ways to hack the brand's cultural currency to satisfy their social media reach.

It’s also the world we should expect as the new normal; collisions between tradition and innovation, mixed with ample consolidation and convergence. Every one of those descriptors are tired buzzwords that make me cringe writing them down. Yet, there is not really a better way to describe the branding landscape than total disruption (I’m cringing again).

One quadrant of that landscape that I find particularly interesting has to do with a shift in the way consumers relate to brands at all. On the surface, this shift is subtle. In fact, after I explain it you might think I’m arguing about how many angels live on the head of a pin. But it is actually significant because many marketers misinterpret it, and waste resources as a result.

The shift is from brand badging to brand hacking.

You’re probably familiar with the phrase, “conspicuous consumption.” It’s a way people sometimes project status through overt consumption of goods and services. The 1980’s were the poster child for conspicuous consumption. During this time, many brands developed “badging” strategies, meaning deliberate efforts to link a brand’s identity (name, logo, etc.) with a desirable lifestyle. Your goal was to create a brand that a consumer would wear as a badge. By badging the brand the consumer told the world where they belonged. If you wanted the world to know you were a yuppie, you drank Perrier, drove a BMW and wore an Izod polo shirt.

Badging still exists. But it’s less overt than it was three decades ago. A growing distaste for brand badging emerged in the early 2000’s. By 2010, we were inundated with “unbranded” brands, typified by generic logos and nondescript names. Granted, badging didn’t disappear. In fact, consumers badged their unbrandedness. The more obscure and unfamiliar the brand they wore or used, the more status they acquired.

But along this same period of time a new brand behavior emerged, and it was 100% due to the rise of social media. I call it brand hacking. Consumers increased their mention of brands in their feeds, but the substance of those mentions was quite different from the past. They weren’t badging brands to confer status. They were using brands as a form of media—a place to broadcast their unique “brand of me.” The use of the brand name or identity created a megaphone, not a membership card.

The workings of brand hacking were the substance of an intriguing study in a 2016 issue of the Journal of Consumer Research. Researchers conducted a netnography of Twitter messages related to the ultimate badge brand: Louis Vuitton. The purpose of their study was to differentiate between the concepts of “brand community” and “brand public.” They argued that brand communities are built upon meaningful interactions between community members, facilitated and enabled by the brand. In contrast, a brand public has virtually no meaningful interaction between participants. Rather, the brand serves as a communications channel that a consumer can hijack in order to project themselves. These consumers are less interested in listening and engaging in a brand-related discussion and more interested in exploiting the brand’s network to serve their own personal goals. This is what I mean by brand hacking.

Why is this a problem? Well, it’s not necessarily a problem if you believe that there’s no such thing as bad publicity. However, a lot of marketing managers are misinterpreting this behavior. They see the use of branded hashtags and retweets as a sign of consumer engagement, when in fact this is the opposite of engagement. It has nothing to do substantively with building loyalty, ensuring satisfaction or creating brand affect. It has everything to do with convenience and self-promotion.

This shift is reflected in my research on brand attachment. Year after year, I’ve observed a drift in the values that drive consumer attachment to brands. The drift is away from the lifestyle badging that most brand managers crave, and toward utilitarianism and variety-seeking. To quote Janet Jackson, the next generation of consumers appear to be asking brands “what have you done for me lately?”

It’s hardly a doomsday scenario. Indeed, many brands could leverage this trend to create a clever, reciprocal promotional platforms. It’s only problematic when we fail to measure what’s really happening. If you’re assuming badge value when you’re really being hacked, prepare for disappointment and disruption.