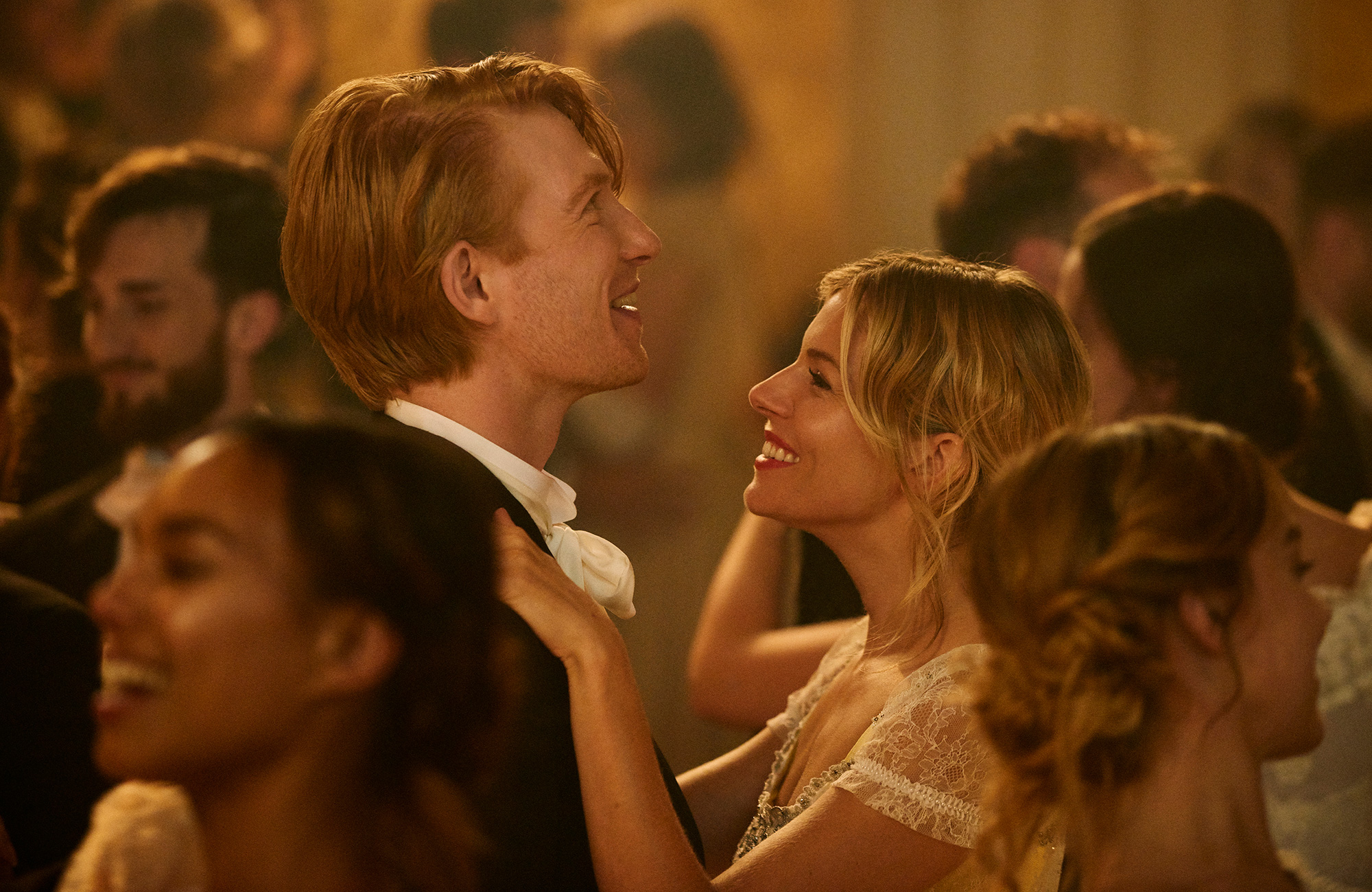 Burberry released a three minute Cinematic Trailer to celebrate its 160th anniversary. But the real story revolves around what's missing.

Yesterday, Burberry introduced a three-minute “cinematic trailer” titled The Tale of Thomas Burberry to kick off its holiday season campaign and to celebrate the 160th anniversary of the brand. In 24 hours, the film has already enjoyed nearly 2 million views on YouTube and has received a widely positive critical response. One comment on YouTube says it all. “I wish I could see the whole movie.”

The story fictionalizes the life of Burberry founder Thomas Burberry, who introduced the world to gabardine and became the outfitter of choice for the daring and the adventurous, long before the brand that bears his name became a fashion icon. The film’s fact-based foundation, expressed with ample creative license, gets a boost from beautiful cinematography, a reputable cast that includes Sienna Miller, Lily James and Domnhall Gleeson, and the deft storytelling hand of Academy Award-winning director Asif Kapadia.

On a chaotic landscape of brands experimenting in content The Tale of Thomas Burberry stands out because of its commitment to storytelling and its ample restraint. Framing the story in the guise of a trailer allowed the writer and filmmaker to use a familiar shorthand with the audience. We don’t need to know everything that happens. We need only hints and cues that allow our brains to piece the narrative together in our head. Too many brand films neglect this opportunity, opting to explain everything. Burberry’s approach does make us want to see more. And that’s why it works.

That’s not the only thing missing. The film was produced by the brand directly in collaboration with Black Label Productions, a UK-based production company. There’s not a hint of an advertising agency in any of the credits. That’s not to say that an ad agency couldn’t produce a piece like this, but it demonstrates the concern that’s shaking up Madison Avenue. This is precisely the kind of content that agencies hope to produce, but the new landscape doesn’t position them well to own this new form of consumer engagement. The Tale of Thomas Burberry works well because it isn’t selling. It isn’t relying on the devices of a medium created for an interruptive pitch. It works because it lets storytellers captivate us using content we seek out and share.