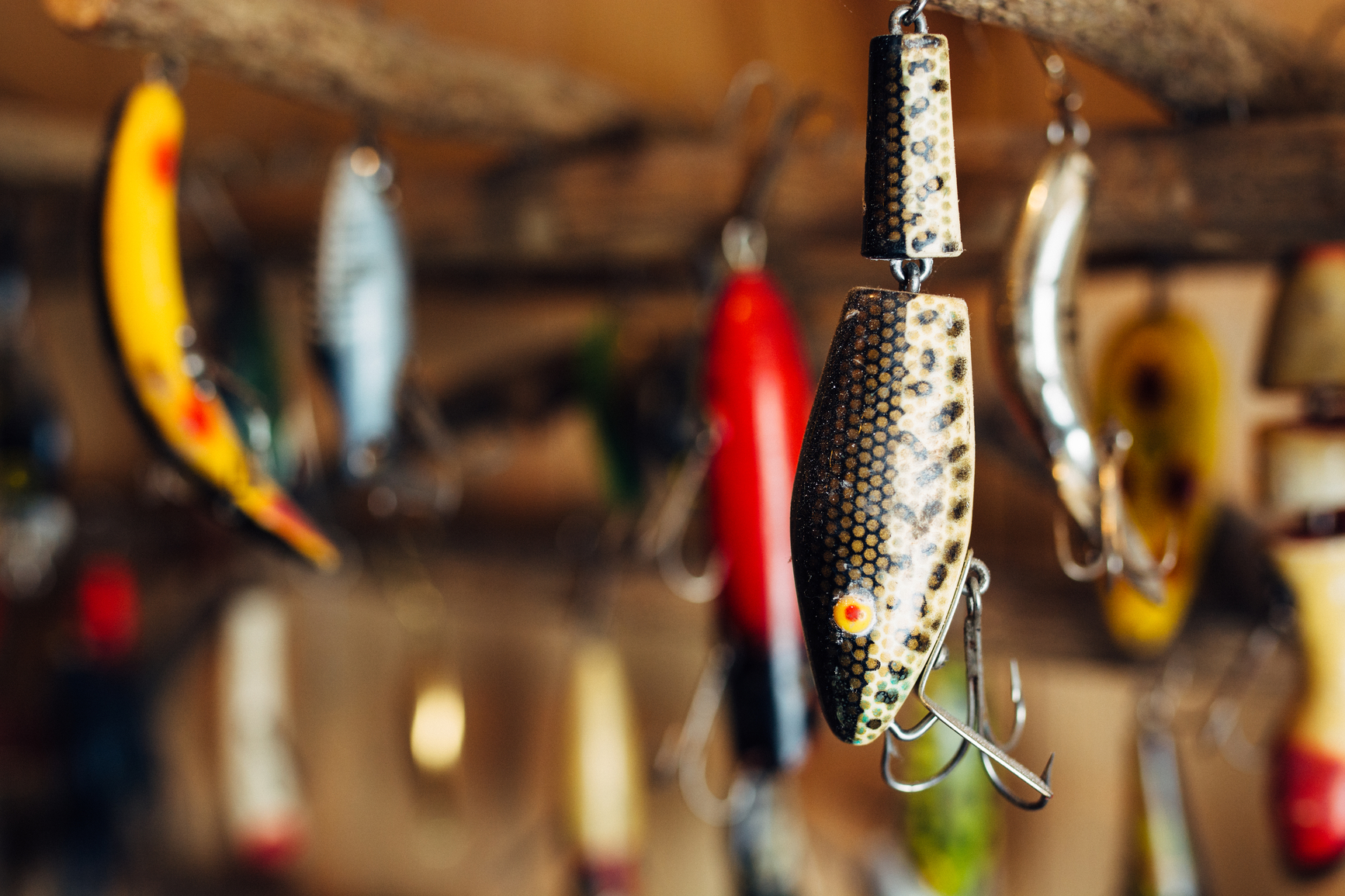 Let’s take a trip together. Imagine that we’re vacationing on a luxurious tropical island. It is our last night and we want to reward ourselves with a great feast. The concierge at our hotel recommends two restaurant options. Option #1 is known for its gorgeous views. It’s on the pricey side, and the food gets an average rating, but it has a reputation for being the postcard-perfect end to our getaway.

Option #2 isn’t much to look at. In fact, it is located in a strip mall. But it has the best food ratings of any restaurant on the island and it has a much more reasonable price tag.

We confer. Even though we’re both foodies, we’re slightly leaning toward option #1 because we want to soak up the fantastic view. But we’re a little conflicted. When the concierge hears our debate he suddenly remembers a third option–a very exclusive restaurant perched on a cliff with a 360 degree view of the entire island. It's even more expensive than the first choice and the concierge rarely recommends it because he has had so many complaints about the service.

So, which would we choose?

If you believe conventional marketing wisdom, the addition of that third option would probably make us even more inclined to choose option #1. It’s called “the attraction effect.” The theory is that a decoy like the expensive, exclusive restaurant with bad service changes the probability of our choice. With the first two options, there might have been a 60% probability that we would choose option #1. We were leaning that way, but we were also a little conflicted because we’re foodies. However, once option #3 entered the picture, the probability that we would choose option #1 might have increased to 80%. The undesirability of option #3  shifted the way we evaluated option #1.

The attraction effect is a popular parlor trick in business school, meaning it is one of the phenomena that impresses students. It is one of the most studied and replicated aspects of behavioral marketing–so much so that it has been featured in best-selling books like Dan Ariely’s Predictably Irrational. And evidence of its appeal can be found all around us. For example, a three-tiered service strategy is commonplace in the wireless market. Here’s an example from AT&T’s website. These are three options for mobile hot spot service:

For most people, the first option serves as the decoy. Note that the price is for weekly, instead of monthly service. If you do the math, and you are really looking for a long-term service option, the $15 weekly plan is the most undesirable. On a monthly basis it would be the most expensive, while providing the least amount of data. What we don’t know in this example is how the decoy affects preference for the other two options in comparison to a two-option only offering. I suspect most people would opt for the $25/month plan. But maybe the decoy makes the $50/month plan more attractive. Or, maybe it doesn’t.

A new study published in this month's  Journal of Marketing Research challenges the conventional wisdom of the attraction effect. In a way, this study is kind of heresy. Its authors write, “…we find no evidence for this effect, and we failed to replicate several of the results most frequently cited as evidence…” What they found instead was an important caveat. Most of the studies that validate the attraction effect measure it in a constrained context. Respondents are given the choices on a survey instrument in an experimental context that focuses on attributes. A control group might evaluate two different types of HD television sets, and the experimental group might see the same two options along with a decoy. The probabilities shift and thus the effect is validated. But most consumers don’t actually shop that way. They go to their local Best Buy or Costco and they see the different options with their own eyes. And when this happens, their focus on attributes tends to lessen. They use their experience as a guide.

But that’s not the really interesting dimension of this new study. What’s really interesting is the authors' observations about the repulsion effect. That’s right, repulsion. This new study found evidence that it is often common for a decoy to “reduce the choice share of an option.” For example, in one study, respondents sampled normal-strength cherry Kool-Aid, normal-strength grape Kool-Aid, and diluted grape Kool-Aid (mixed to half the recommended concentration). The addition of the diluted grape option reduced the choice share of regular grape (from 53% to 39%).

While it might not be time to discard the three-tier, decoy-driven pricing strategy so beloved by students and marketers, the findings from this new study are important on two fronts. First, we have to remember that consumer decision-making is affected by many factors, and one of the most important factors is often experience. We are, after all, feeling animals that happen to think instead of the reverse. Previous studies documenting the attraction effect often neglect this reality. But more importantly, we need to think about the choices we offer to influence decisions. While you might think your unattractive decoy makes your most profitable option more attractive, it might actually poison the well.