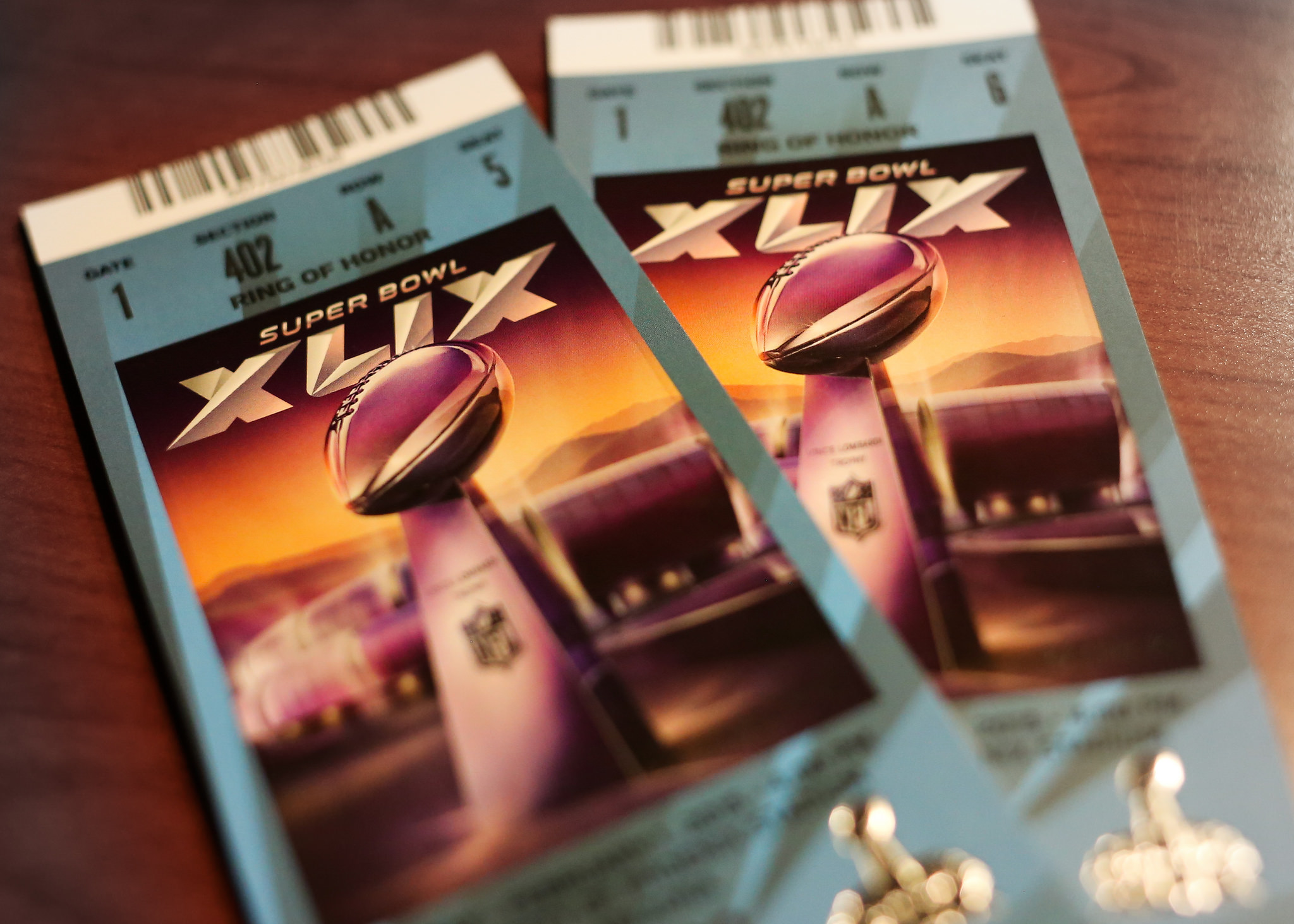 In defense of Super Bowl commercials ... when executed well

The death of advertising is a bit premature, especially when considering the category's standard-bearer: the Super Bowl spot.

There isn’t a bigger forum for television advertising than Super Bowl commercials. It was once Carnegie Hall and the Grand Ole Opry rolled into one—a place for brands and their agencies to raise the stakes and entertain the largest television audience in the world. Some of the most memorable advertisements of all time debuted on a Super Bowl broadcast. So, why was 2013 so lackluster?

Let’s roll back the clock about a dozen years. 2000’s Super Bowl XXXIV is a great case study year—one that set the stage for what ills us now. Just a few months before the dot-com boom would crash, 2000 would go down as a year when advertisers clearly went “over the top.” Flush with cash from a hot economy and an insane startup mentality, agencies convinced their clients to go big or go home. Budweiser unveiled “ Wassup,” 7-Up asked us to “ Show Us Your Can”, and a bevy of .com companies that aren’t with us today proved just how irreverent they could be thanks to work done by a lot of disruptive advertising agencies who are also not with us today. It led many critics to decry the blatant waste of media dollars and argue that advertisers needed to tone down the frenzy. In truth, it was pretty crazy.

Shortly after the money fell out, CFOs ordered CMOs to practice austerity. Meanwhile, digital marketing truly began its ascendence. The rise of highly measurable media like search advertising spooked many. A 2004 cover of Ad Age depicted “The Coming Apocalypse” — the death of television advertising as we know it. People kept waiting for the bottom to fall out of the ad market. Instead, spending continued to rise. Sure, the amount allocated to digital grew, but advertisers still pumped money into television. But television advertising did change. A lot.

There’s a constant debate in the C-Suite: spend on brand or spend on demand? To hear the arguments that unfold you’d think the two ideas were mutually exclusive. We operate in an environment now where many brands think it is foolish to spend any money on brand advertising. Every ad must have a clear return on investment. There’s nothing wrong with ROI, but sometimes a brand’s return pays out over a long period of time. Sometimes, the story a brand chooses to tell in its advertising cues a narrative in the consumer’s head. Perhaps it aligns the brand with a set of values, a worldview, a lifestyle. These links rest in the recesses of the consumer’s mind biding their time. Do they drive consumers immediately to a store or a website? Maybe not. But they are far more memorable over time than messages touting a low APR or a 30% off sale. The truth is, all ads aren’t created equal. Sometimes an ad can drive an impulse, and that is indeed money well spent. But other times the ad drives an alignment; it invests in an emotional bank account that keeps the consumer inclined to favor your brand in times of indecision or doubt. These ads charge the brand with emotion, with self-identity, with aspiration. As long as you don’t screw it up, the equity you create with these ads manifests when you need it most.

Let’s get back to the Super Bowl. It’s a big investment. And, it’s a media event. Unlike most television commercials that are prone to being skipped over on a DVR, these ads run during a live event and they are a true spectator sport in their own right. Some people tune in to the big game just to watch the ads. If ever there was a platform to tell a story, this is it. Yet, watching this year’s crop of advertisements, storytelling was in short supply. We were served up gimmicks or offers. We weren’t served up meaningful brand narratives. The notable exceptions were spots like Jeep’s emotional cause-related tie with the USO, Oreo’s fanciful play on librarian culture, and Taco Bell’s adaptation of night culture to the senior set.

The short version: if you’re lucky enough to have the budget to buy Super Bowl commercials, realize that they are unique animals. They work best when you make them moving and memorable. Forget the gimmicks and fancy formulas. Make your ad such a great story that people can’t get it out of their heads the next day. Make it something they share with friends on Facebook and talk about over lunch. Flank it with offer-related advertising in the days that follow. Deploy social media, direct marketing and bring it to life at key experiential touch points. But make the Super Bowl ad a spectacular story. Because the story is the story.