A year after the Harvey Weinstein scandal and the groundswell behind #MeToo, many experts are turning their attention to our cultural attitudes about masculinity. What does it mean to “be a man” and how do our answers to this question encourage harmful behavior? More explicitly, how is advertising and media helping or hindering our progress.

In this extended edition of the podcast, actor/writer Michael Iam Black joins us to discuss his forthcoming book, A Better Man, which is written as a letter to his son, and aims to reframe our thinking about masculinity. We also talk to Gary Barker, the founder and Director of Promundo, a nonprofit advocacy group that conducts global research and programs about manhood. Lastly, we interview Linda Tuncay Zayer, a professor and researcher at Loyola University. She shares insights from over a decade of research on advertising and media professionals, and their hidden biases about portrayals of men in media. 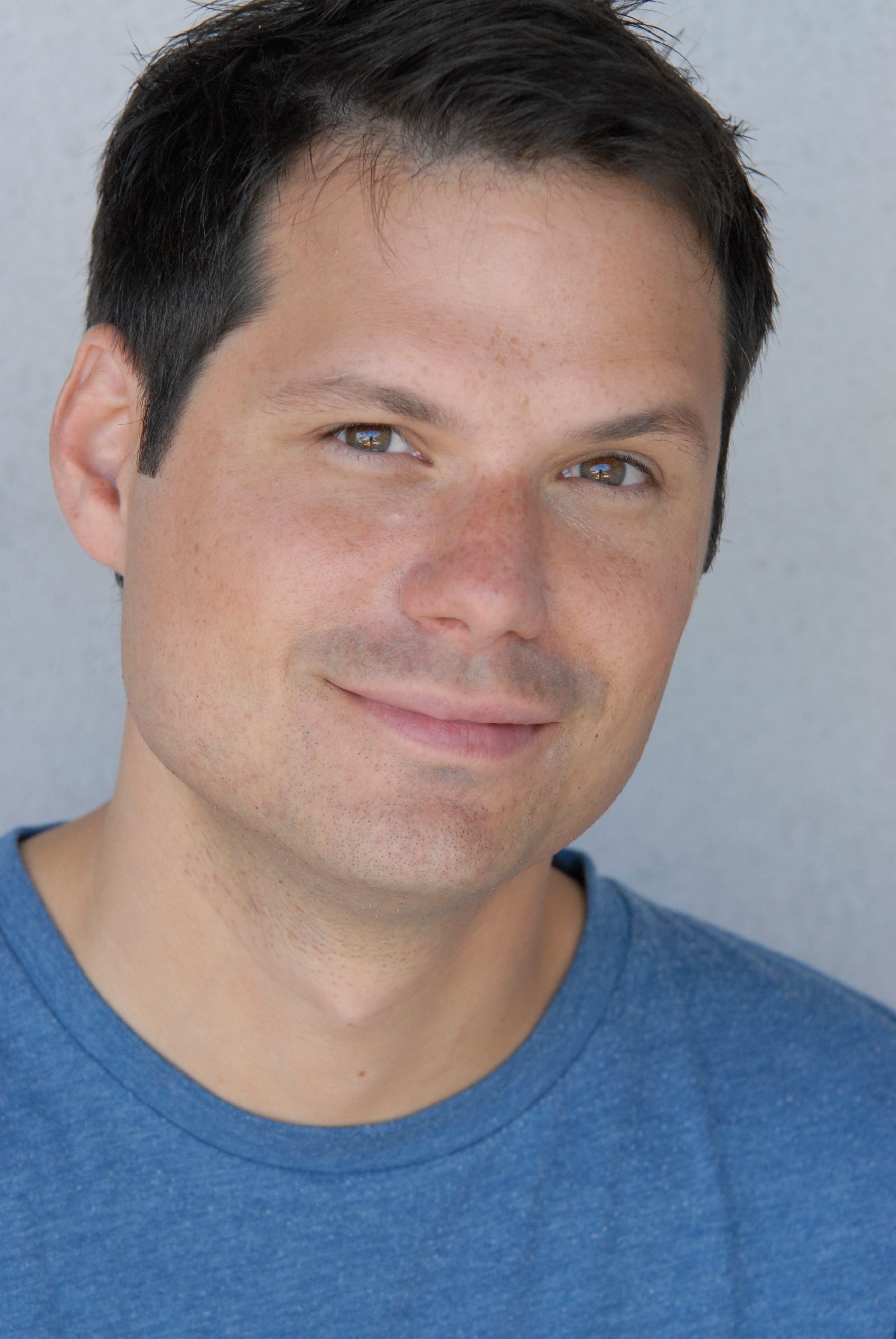 Michael Ian Black is an actor, comedian, screenwriter and author who co-founded and starred in the legendary sketch comedy group and MTV hit series, The State. He was a series regular on TVLand’s The Jim Gaffigan Show, Comedy Central’s Another Period, and NBC’s Ed; and he was heavily featured on VH1’s I Love the… series. He starred in both the cult film and the Netflix series of Wet Hot American Summer. He wrote and directed the film, Wedding Daze, and he wrote the screenplay for Run Fatboy Run. Most recently, he shot a lead role in the Netflix film, Sextuplets, he recurred for CBS on The Good Fight and on Netflix’s Insatiable, and he guested on Bobcat Goldthwait’s Misfits and Monsters for truTV. Michael’s written 12 books, including the bestseller, A Child’s First Book of Trump. He’s is a popular podcaster, writing and hosting How To Be Amazing, Obscure, Mike and Tom Eat Snacks with Tom Cavanagh, and Topics with Michael Showalter. Michael regularly tours the country as a stand-up comedian and has released several stand-up albums and specials. He lives in the wilds of Connecticut with his wife and two children. 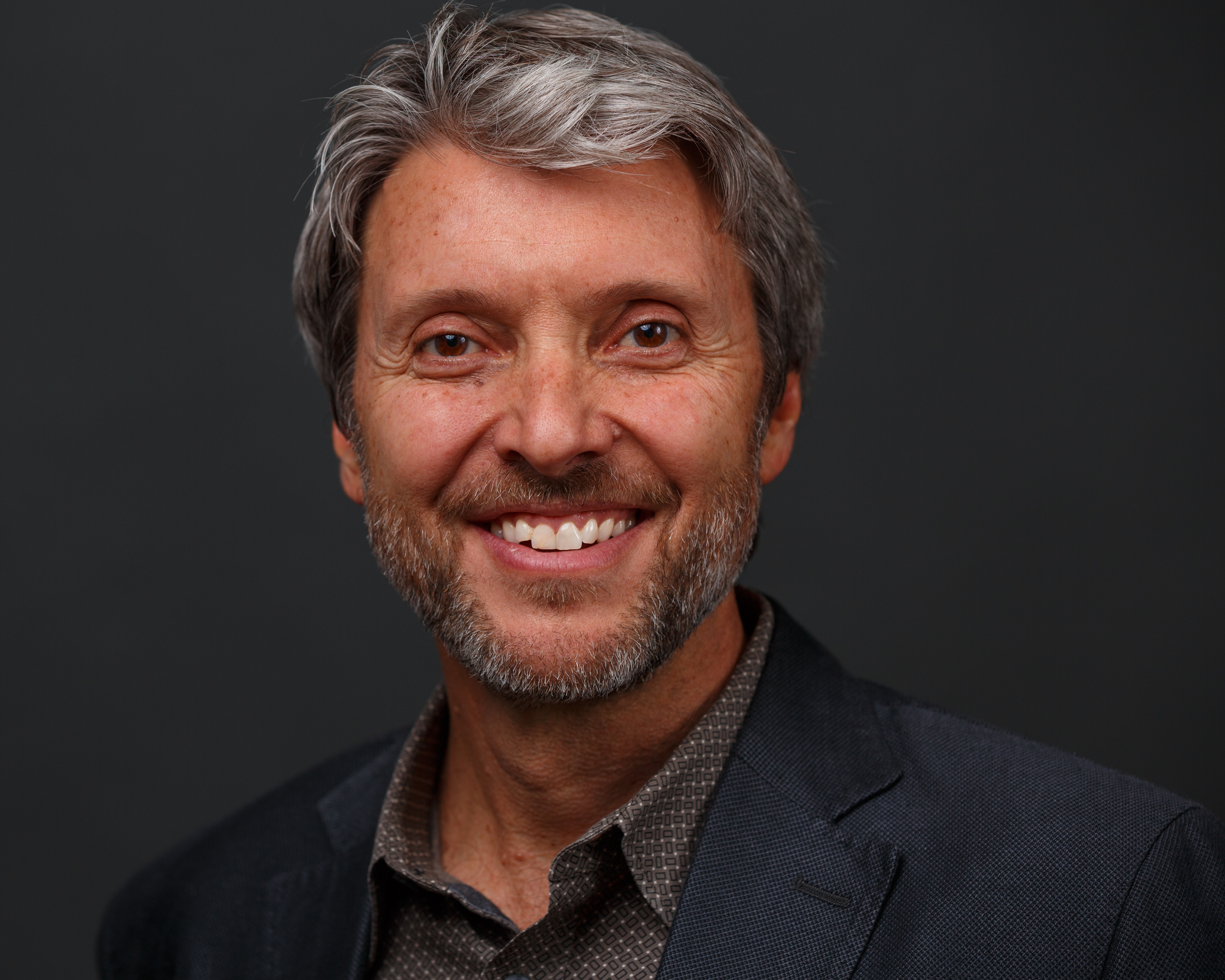 Gary Barker is President and CEO of Promundo. He has conducted extensive global research and program development around engaging men and boys in gender equality and violence prevention, and is a leading voice for the worldwide effort to establish positive, healthy dynamics between men and women. Gary is the co-founder of MenCare, a global campaign to promote men’s involvement as equitable, nonviolent caregivers, and the co-founder ofMenEngage, a global alliance of more than 700 NGOs and UN agencies working toward gender equality. He coordinates IMAGES (the International Men and Gender Equality Survey), a pioneering multi-country survey of men’s attitudes and behaviors related to violence, fatherhood, and gender equality, among other themes. He is a member of the UN Secretary General’s Men’s Leaders Network and has been honored with an Ashoka Fellowship, a fellowship from the Open Society Institute, and the Vital Voices Solidarity Award. Gary earned a PhD in child and adolescent development from Loyola University in Chicago and a Master’s degree in Public Policy from Duke University. 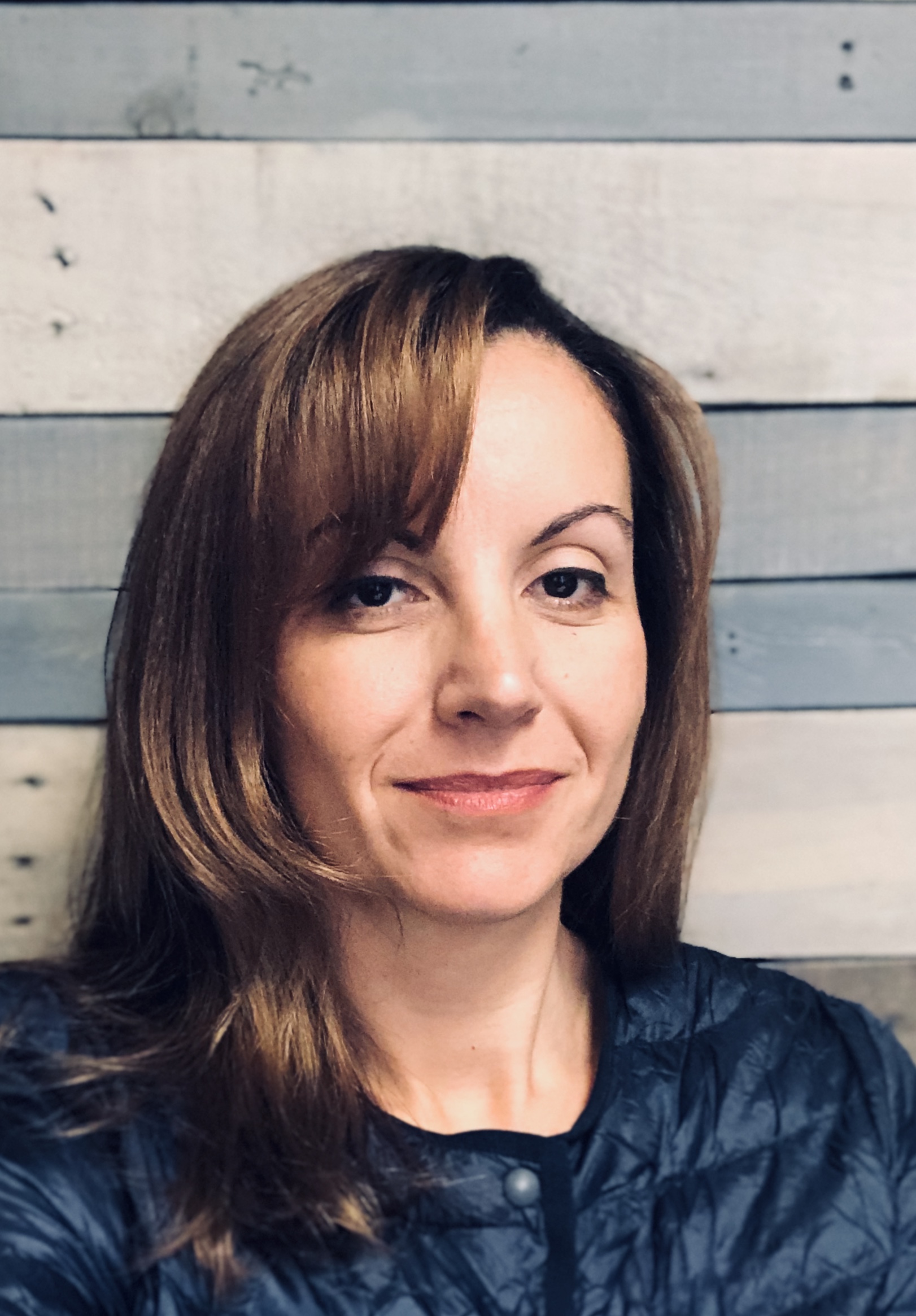 Linda Tuncay Zayer is Associate Professor of Marketing at the Quinlan School of Business at Loyola University Chicago. Her research focuses on the intersection of gender, media and marketing particularly from a transformative consumer research perspective. She is the co-editor of the book, Gender, Culture and Consumer Behavior and has published widely in her field, including in the Journal of Consumer Research, Journal of Retailing, Journal of Advertising, Journal of Public Policy & Marketing, among others. She is currently part of the United Nation’s Principles of Management Education working group on gender equality. Zayer received her PhD from the University of Illinois at Urbana-Champaign, MBA from University of Notre Dame and a BS in Marketing from Indiana University. 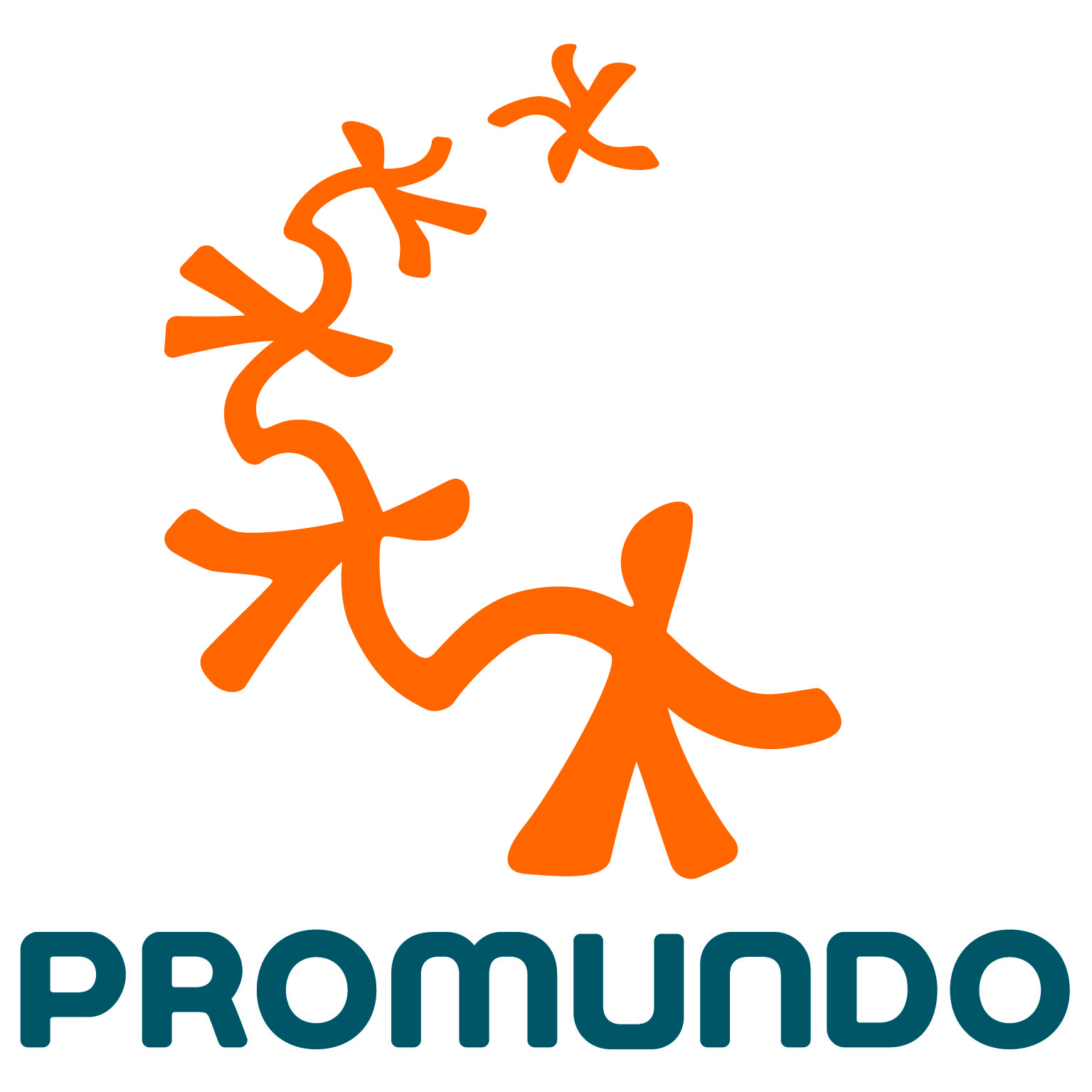 In this episode, we featured work being done by Promundo, which is led by our guest, Gary Barker. Promundo works to promote gender equality and create a world free from violence by engaging men and boys in partnership with women and girls. We hope you will learn more about their programs and research, and join us to support this cause. 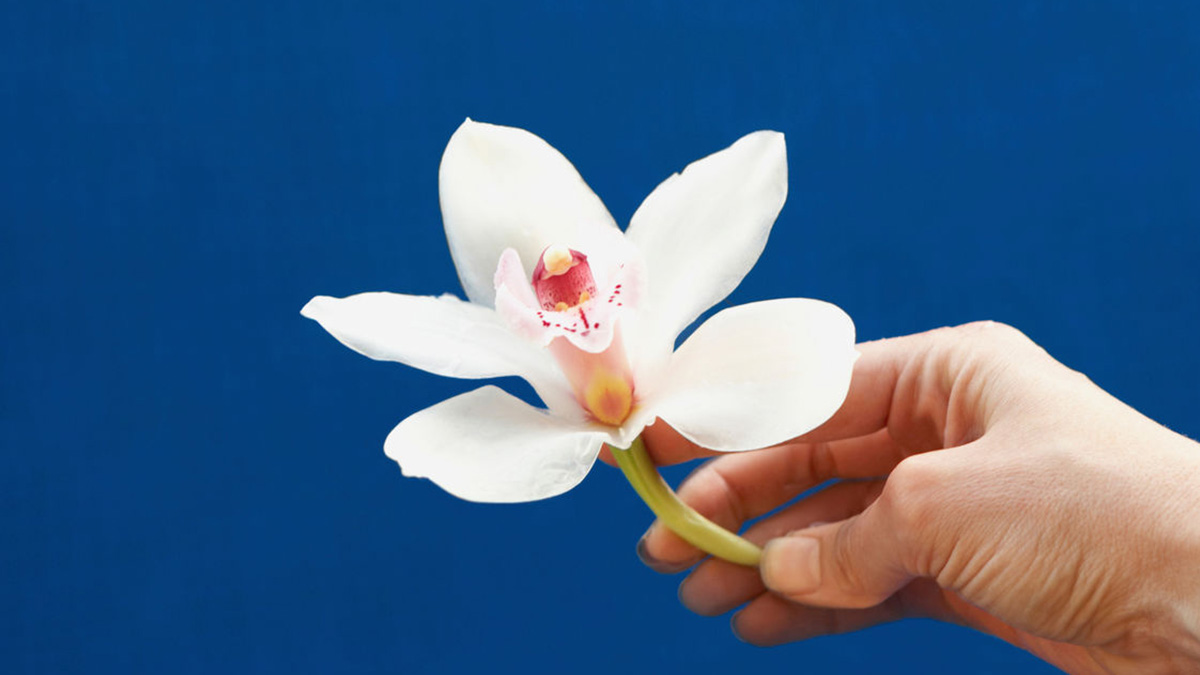 Trust is viewed as an essential business success metric. But numerous studies suggest that our trust in governments, organizations and businesses has been declining. Guests Ben Boyd and Kent Grayson tackle the core issues.