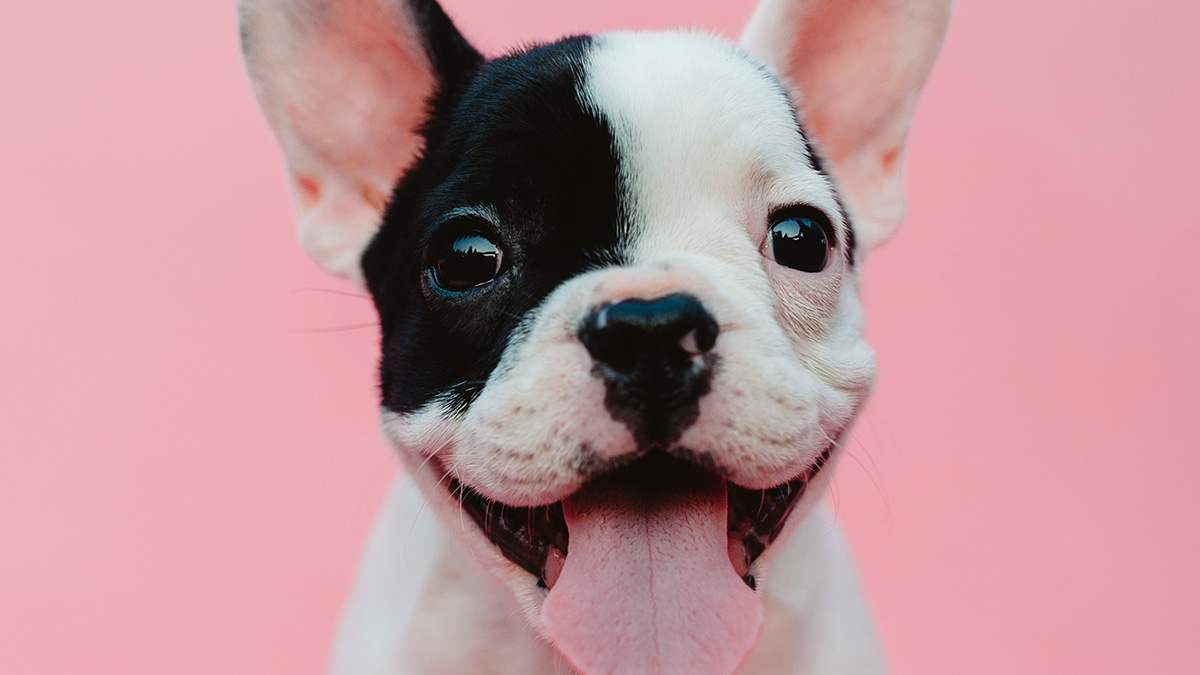 US consumers spend over $70 billion a year on care for their pets, a massive increase over the years. Guests Dan Miller, Loni Edwards and Renée Felice Smith unpack the behavior driving the trend.

We’re in the midst of a new type of baby boom. Call it the pet boom. Some experts suggest that there are more pets in American households than children. The market certainly supports this findings, as the pet care industry continues to grow. What’s driving the trend?

In this special Black Friday edition of the podcast, we explore the key drivers of the Pet Boom and also the attitudes and behaviors of its most ardent participants. Portfolio manager Dan Miller joins us to share facts and figures behind the market, as well as learnings from the businesses who are gaining the confidence of pet parents. Then celebrity pet manager Loni Edwards sits down to share insights from the pets who are influencing our decisions. And actress Renée Felice Smith walks us through the joys and challenges of being a very dedicated dog mom. 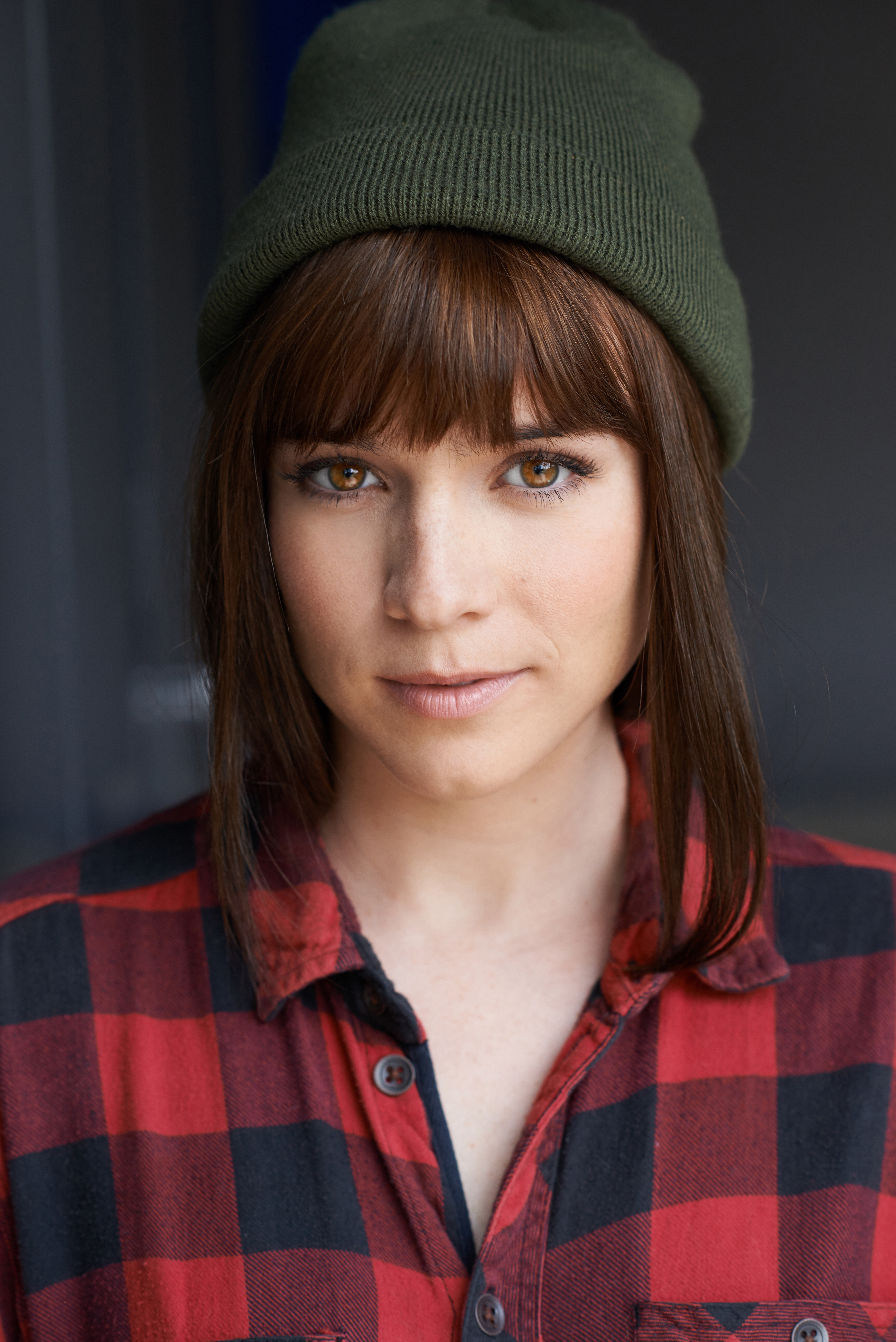 Renée Felice Smith is an actor/writer/director who is currently a series regular on CBS' NCIS: LOS ANGELES. Smith and her creative partner, Chris Gabriel, premiered their feature directorial debut, THE RELATIONTRIP at SXSW Film Festival in 2017 where they were nominated for the Adam Yauch Hornblower Award. Smith also starred in, co-wrote and executive produced the film. That festival season, THE RELATIONTRIP went on to win the Grand Jury Prize at the Dallas International Film Festival. THE RELATIONTRIP is now available on HULU, iTunes and Amazon. Smith and Gabriel are now developing a darkly, comedic series for Awesomeness TV. For her work on NCIS: Los Angeles, Smith won the SET Award for her “Portrayal of a Female in Technology” at the Annual NCWIT Summit on Women and IT. Smith graduated with honors from NYU’s Tisch School of the Arts where she double majored in Drama and Journalism and minored in History and Spicy Margaritas. While at NYU, she studied commedia dell’arte in Florence, Italy, and co-founded PULSE, Tisch’s first student dance troupe. 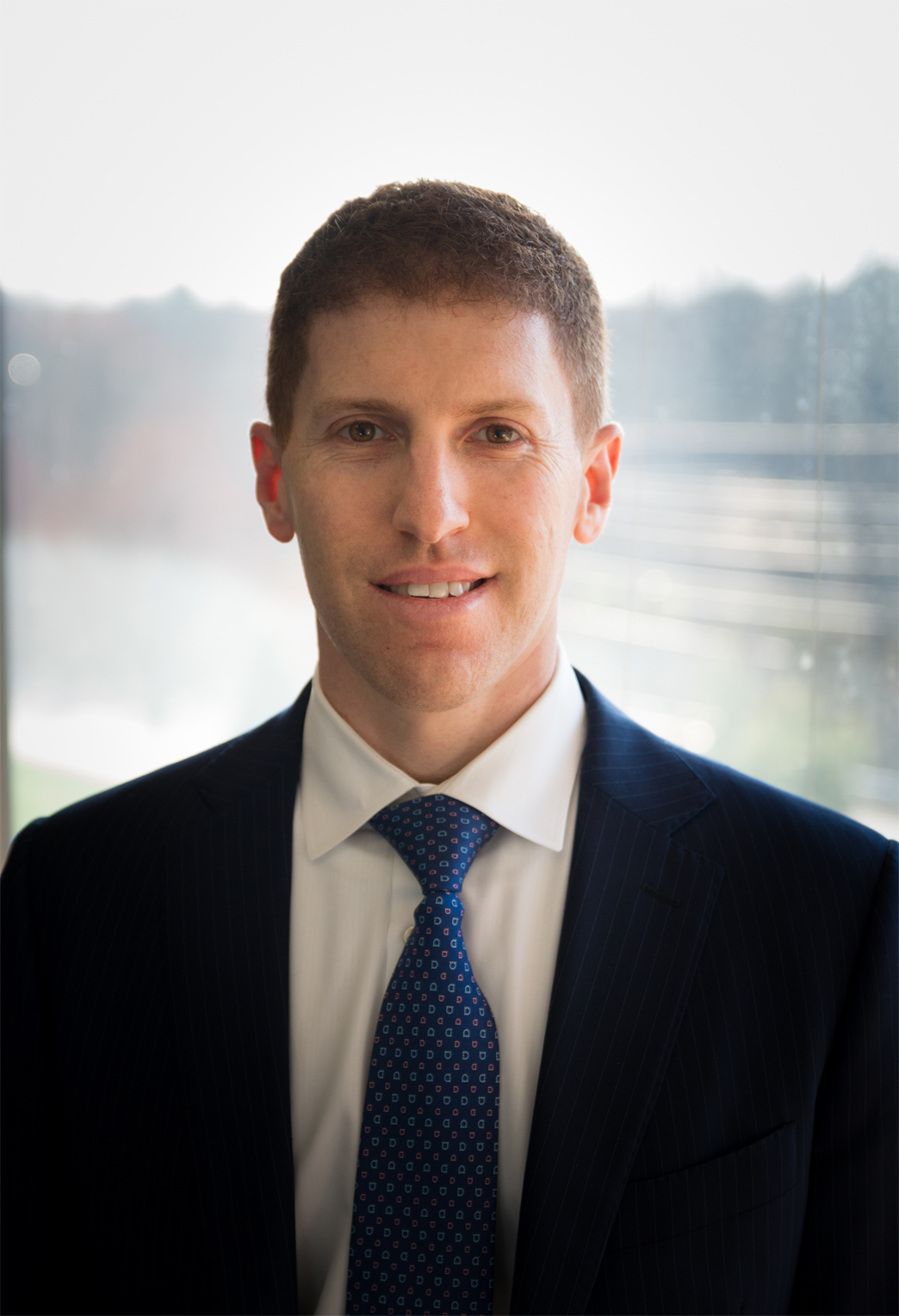 In addition, Dan serves as Board Chair of Hilarity for Charity, a 501( c )(3) devoted to raising awareness of Alzheimer’s Disease, providing critical support and care programs for the 5.5 million Americans and their families living with its daily challenges, and to educating the younger generation about brain health. He resides in Stamford, Connecticut. 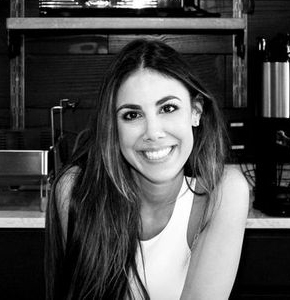 Loni graduated from Harvard Law School and went to work at a top firm in LA, but felt the urge to do something more entrepreneurial. Upon leaving the firm she started emPOWERED, a tech-enabled fashion company that received the utility patent on adding phone charging capabilities to bags, wallets + luggage. While running emPOWERED she got a dog, Chloe, and put her on Instagram to share photos of her with friends and family. Chloe quickly amassed a large following and pet brands began reaching out to work with her. As a result, Loni started meeting other pet influencers at events and they’d ask her for legal advice with contracts they were receiving from brands for campaigns. It became apparent to Loni that there was a need for a company to be the bridge between brands and creators that focused exclusively on the growing pet influencer world. The timing and industry fit couldn’t have been more perfect. She had just sold emPOWERED and had all the right connections and experience to start a company to fill this void. With that, The Dog Agency (TDA) was born. Since then she’s expanded the verticals TDA touches to include media via PetInsider.com and the PetInsider podcast, and events via PetCon, to meet market demand. And most recently, she launched Wylde, a natural pet care brand for the IG generation, with celebrity veterinarian and TDA client Dr. Lisa Lippman.