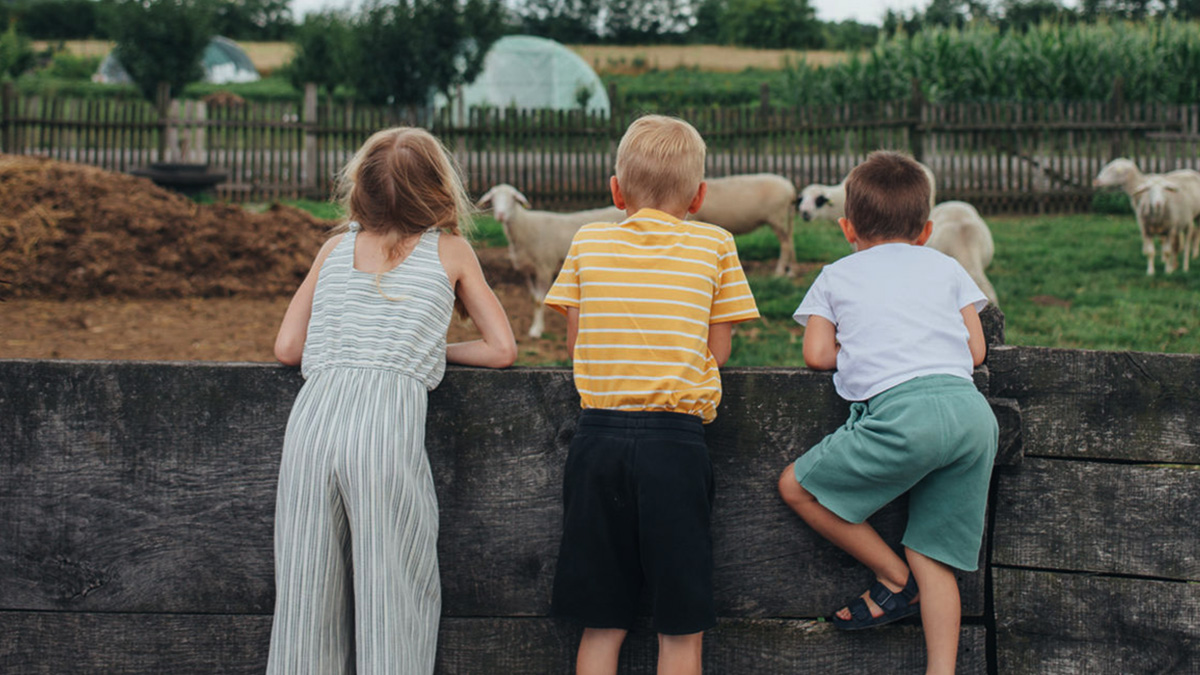 American families are getting smaller. Since the 1970s the average American family has shifted from three or more children to two or less. Which raises the interesting question: what happens to culture when there are fewer middle children. The middle child has prevailed as the most reliable narrator in many novels, television shows and movies, but will their reign last when fewer people can relate?

In this episode of the podcast, we talk with writer Adam Sternbergh about his fascinating article in New York Magazine: “The Extinction of the Middle Child.” We also talk to Dr. Catherine Salmon, a psychologist who studies birth order, among many other nuances of family dynamics. Through it all, we reveal the many reasons why middleborns make the world better and why Americans need to preserve their legacy.

As mentioned in the show, be sure to check out Bruce Hopman’s Smack Dab blog. 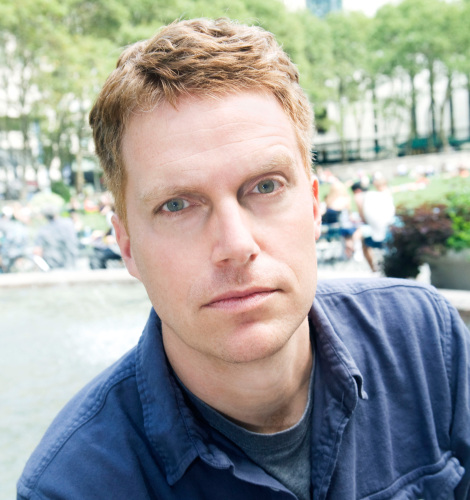 Adam Sternbergh is a contributing editor at New York magazine and the former culture editor of the New York Times Magazine. He is also the author of three acclaimed crime novels, including his most recent, THE BLINDS. He lives in Brooklyn. 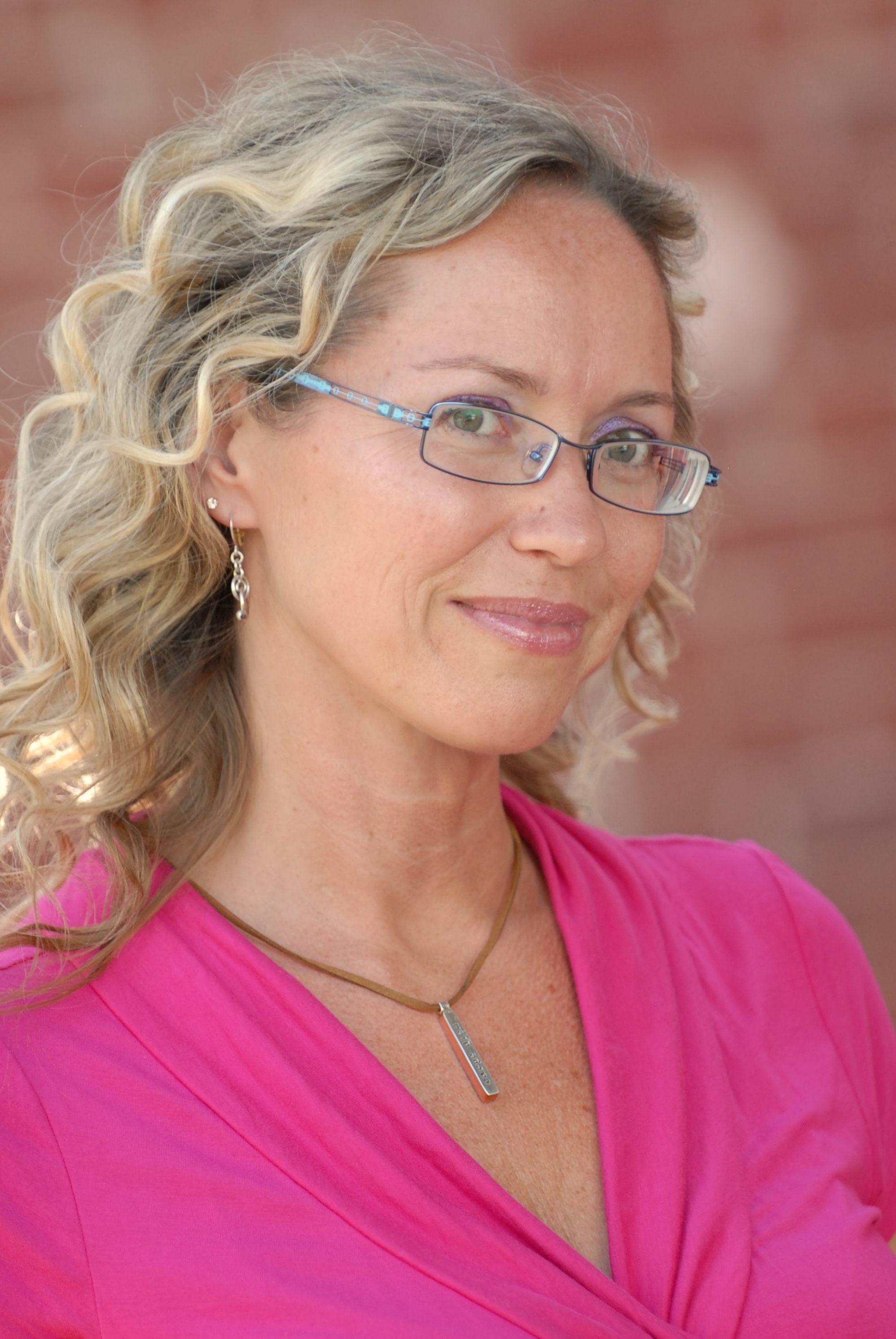