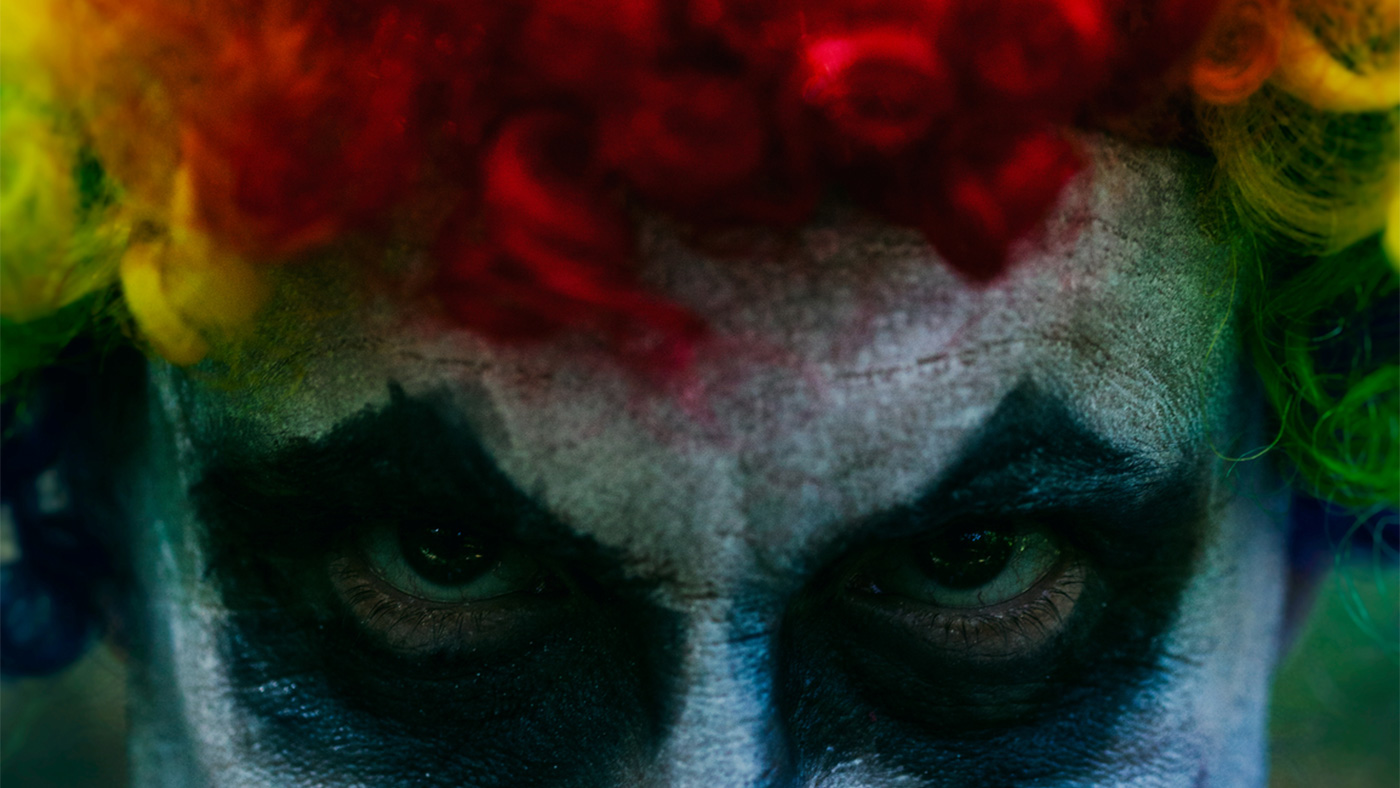 Blame it on the Clown

Most marketers shy away from horror experiences because they worry it will be too controversial for their brand. But there's a strong case to be made for the power of fright. In this podcast, we interview filmmaker Matt Kaplan and researcher Lea Dunn to explore the ways that fear can be used by brands to forge a bond with their customers.

IT was one of the biggest hits at the box office in 2017. The reinterpretation of the Stephen King classic also became one of the highest grossing horror films of all time. And it enjoyed a particularly strong draw from younger audiences.

In this episode of The Findings Report Podcast we explore the power of fear to bring audiences closer to your brand. A stream of new academic research has shown that fear can be a useful strategy in the marketer’s playbook. We interview producer Matt Kaplan for his take on why IT and Stranger Things are such great success stories, and how marketers can better leverage investments in shock to connect with their target market. Then, we chat with researcher Lea Dunn to unpack a study she co-authored in the Journal of Consumer Research that found a curious connection between fear and consumer brand attachment. 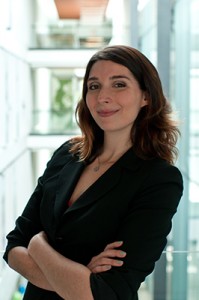 Lea Dunn is an expert in consumer psychology who studies how consumers interact and form relationships with brands. Her research examines how environmental influences such as emotions, mortality reminders, and social cues (e.g., through online reviews and social media) influence perceptions of and relationships with brands. Her publications appear in top academic journals including Journal of Consumer Research and Journal of Marketing Research. 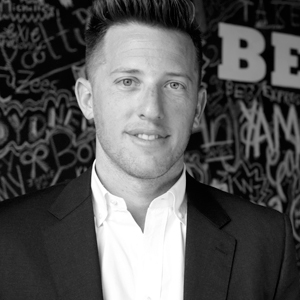 Matt Kaplan is a veteran film and TV producer, and CEO of ACE Entertainment. His specialty is film, television and digital content that appeals to young audiences, particularly Gen Z. Prior to founding ACE, Matt served as the President of Awesomeness, where he oversaw day-to-day development as well as production of the company’s entire film and television slate.

He produced films such as Before I Fall, starring Zoey Deutsch, directed by Ry Russo Young, which was recently released by Open Road. He also produced the Netflix feature film You Get Me starring Bella Thorne and Halston Sage, as well as the documentary, Todrick: Behind The Curtain, which recently premiered at the SXSW Film festival. Other films he has produced while at Awesomeness include To All The Boys I’ve Loved Before, Dance Camp and the USA pilot, Olive Forever, written by Brian Duffield and directed by Matt Shakman.

He previously served as CEO of Chapter One Films, a company that produced elevated genre films and TV shows. Prior to that he ran the Low-Budget Feature division of Lionsgate Entertainment (The Hunger Games, Twilight) where he oversaw all development and production. He began his career as the Director of Development at the CBS Television Network where he produced over 125 episodes of multi platform content including the lauded web series, Clark & Michael, starring Michael Cera and Clark Duke.