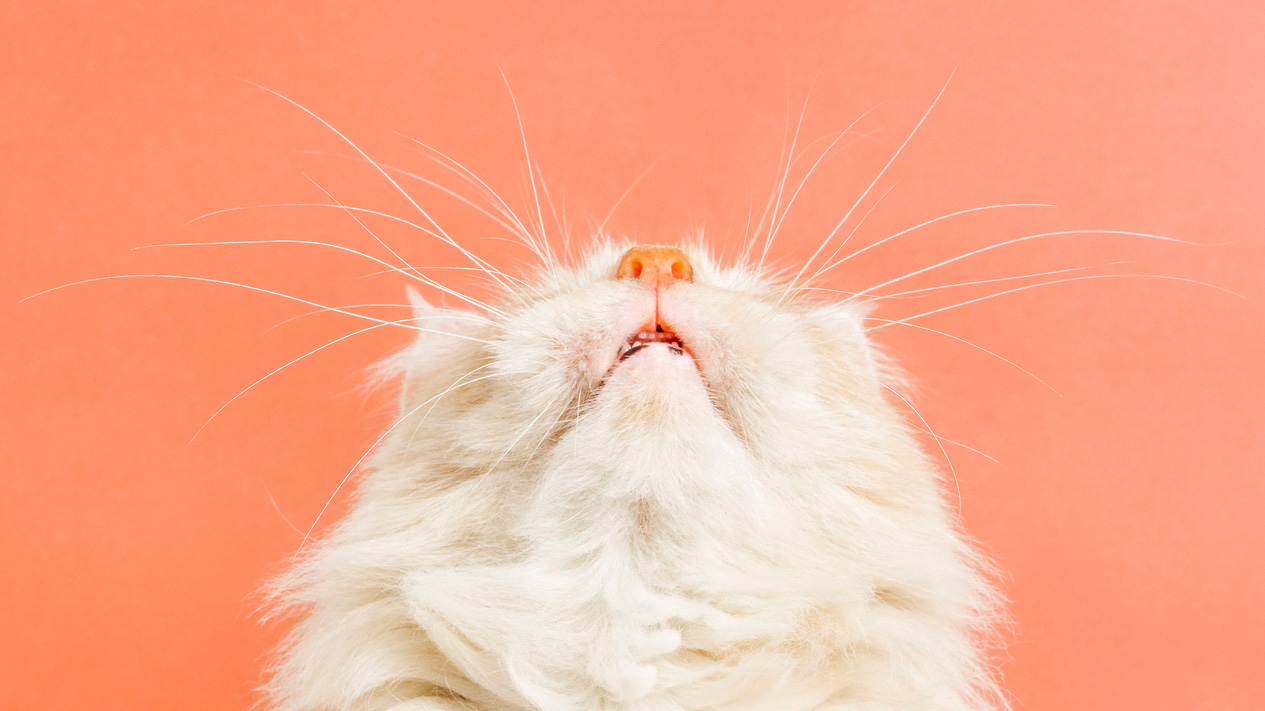 Out of nowhere, I started singing it.

My son looked up over his glasses.

Then my wife joined me.

Oh, I love to eat it every day,
and if you ask me why I’ll say…
(We speed up for childish effect)
‘Cuz Oscar Mayer has a way with B-O-L-O-G-N-A

Both kids were staring at us now. While they had certainly heard this ancient jingle somewhere, somehow before, it wasn’t ingrained in them the same way as it was for Jeanette and me. That probably explains why we were laughing, and the kids were shaking their heads.

There aren’t many jingles in marketing these days. Nor slogans, for that matter. Not too long ago, advertisers lived and died by their slogans, from Clairol’s “Does she or doesn’t she” to Timex’s “It takes a licking and keeps on ticking.”

I got to thinking about slogans like these after reading a curious study that was published in the current issue of the Journal of Consumer Research. Specifically, my attention was drawn to slogans and brand messaging that evokes our senses. For example, Rice Krispies encouraged us to hear “Snap, Crackle, Pop.” Pantene asked us to imagine “hair so healthy it shines.” And Old Spice jokingly dared us to “smell like a man, man.”

Aptly titled “So Close I Can Almost Sense It,” this new study considered how sensory messaging appeals increased or reduced “psychological distance” between consumers and brands. Now, I know that’s a mouthful of words, so let me unpack it a bit. To better understand these findings, it’s important for us to review two related phenomena.

First is the power of the senses. Previous research has revealed how some of our senses do a better job of persuading us, and embedding memories, than others. For example, smell is a particularly powerful memory trigger. I’ve previously written about brands like Abercrombie & Fitch, who created a signature scent to literally lure customers to their stores. What matters here is the power of senses that are most often under-represented in brand marketing, which skews toward sight and sound over taste, smell and touch.

The second consideration is the strange way our brain links seemingly unrelated ideas. For example, linguist George Lakoff has written extensively about the way we unconsciously connect our feelings to a sense of geographic direction. Thus, we can feel up or down. Lakoff has also described the way that we often refer to love as a journey. We become close, or drift apart. Sometimes our relationships go in different directions, hit a crossroads, or meet a dead end. Without thinking about it, we describe our feelings of love through our understanding of travel.

That brings us back to the current study’s findings, in which the authors tested the degree to which a consumer got emotionally closer to a brand (or not) based on the sense targeted in the brand’s messaging. This sense of distance is anything but arbitrary. Our senses have firm boundary conditions. Taste and touch require close proximity to an object, whereas sight and sound do not. You can’t taste a banana from 10 feet away, but you can see it. Smell lies somewhere in between, as anyone who has been in a room with an over-ripe banana can attest.

It’s not surprising that the study found that messages targeting taste and touch were more effective at creating psychological closeness than those targeting sight and sound. But you might be surprised by how these differences played out. For example, one experiment featured two different reviews for a fictional restaurant. In the first review, the content focused on the taste and textures of the menu items. In the second, it focused on the sights of the menu items and sounds of the surrounding environment. Then respondents were asked to contemplate when they might make a reservation to visit the restaurant. Respondents in the taste/touch group planned to visit significantly sooner than respondents in the sight/sound group.

This closeness effect is not limited to time; it also affects overall interest. In a follow-on experiment, the authors gauged the level of interest to attend a summer festival based on two separate batches of advertising copy. One focused on the sounds a festival-goer could expect to hear, the other focused on the tastes. Again, interest in the event was significantly higher in the taste-condition.

The implications for this research bring us back to my fascination with slogans. One slogan came to mind most of all—and it dates me. Palmolive dishwashing soap competed for three decades based on the words of Madge the manicurist: “You’re soaking in it.” That silly scenario of a dish soap softening your hands while cleaning your dishes leveraged strong mental imagery rooted in our sense of touch. It was so effective that legions of consumers grew close to the brand, and to Jan Miner, the actress who played Madge until shortly before her death in 2004. Perhaps the last lines of her obituary in the Los Angeles Times best captures that closeness:

One line, one little commercial job, turning into something people would always remember, yelling ‘Hey, Madge,’ wherever she’d go. Waving at her with their dry, flaky hands.