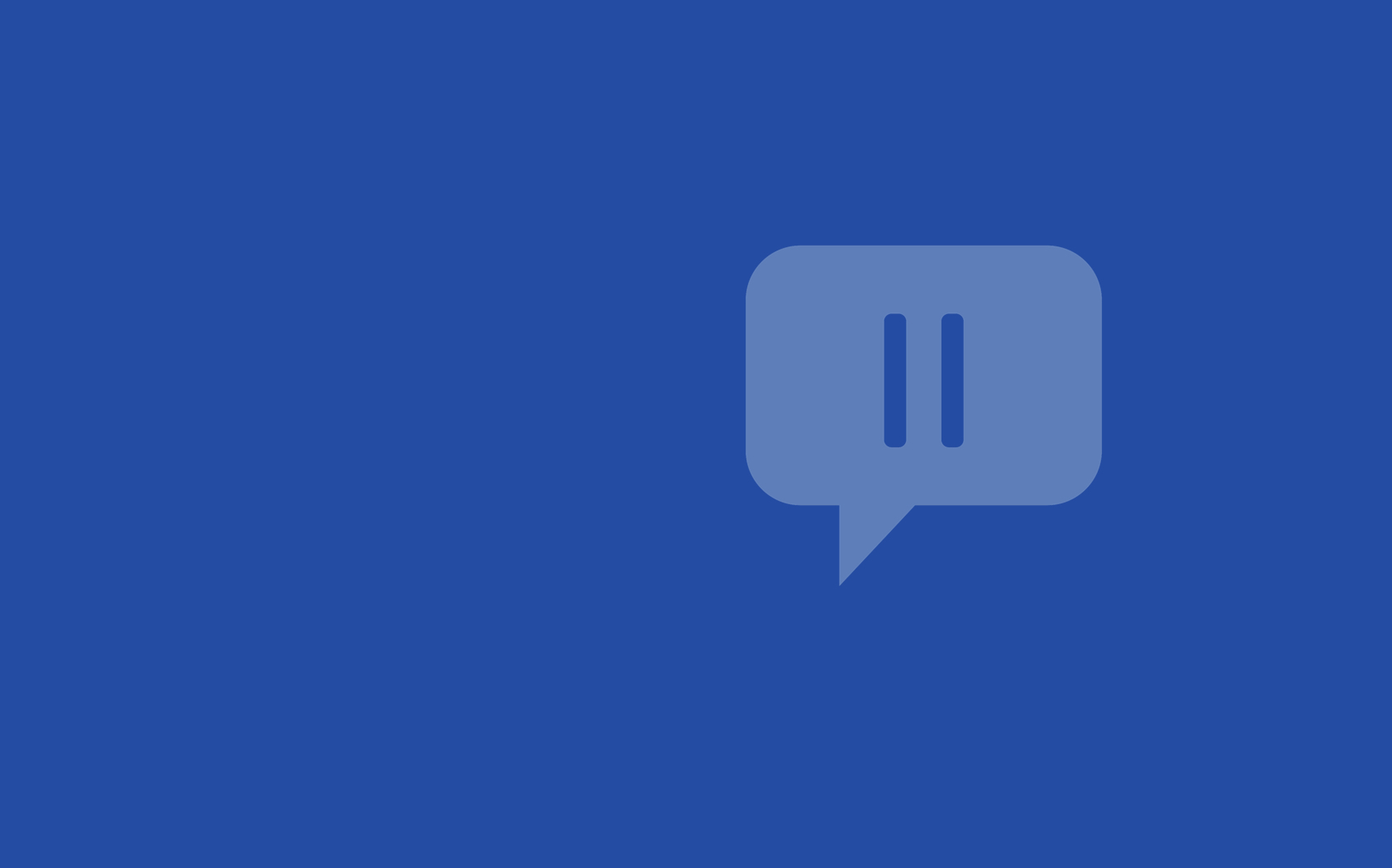 The Power of Pause

For two weeks I was engaged in a social media battle with Nordstrom. It was over something that might seem innocuous: unsolicited email.

I purchased a pair of shoes online from Nordstrom Rack. The next day, I received the first of what would become a litany of daily sales offers. No big deal. Every smart digital retailer does this. Strike while the iron is hot! But I noticed that the email that came through was targeted at a woman. All of the offers were for women’s clothes and shoes. I deleted it. The next day I received two more. So, I hit the unsubscribe button. Again, no big deal.

Two things you should know about me. First, I’m a loyal Nordstrom shopper. My relationship with the brand goes back to my teenage years. Second, I’m “that guy” — the guy who writes customer service letters, especially when it’s for a brand that I admire. I connected with the Nordstrom satisfaction team and they profusely apologized for the inconvenience and assured me that my name would be removed from the mailing list … in 5-7 business days.

Go back and read that last sentence again. 5-7 business days! In 2017. In order to opt out of emails I didn’t request, I had to wait for over a week. Meanwhile, my attempts to unsubscribe appear to have encouraged the pace of offers. I was getting at least two a day. And the offers were pretty funny when you considered they were clearly for young women with jaunty tastes in fashion, not for a middle-aged man.

So, I did what any rational person would do. I posted the offers in my social media accounts with little bits of playful sarcasm.

The madness eventually stopped, but the point remains. Why do marketers think that more is more? We’ve arrived at the false conclusion that frequency equals piquancy. But, the old axiom that “absence makes the heart grow fonder” still has merit.

A good pause can be worth millions, especially when purposefully set.

For many years, Disney had a “vault” policy. The most precious of Disney’s animated films were unavailable for purchase most of the time. For five years or more, the only place a consumer could find Snow White and the Seven Dwarves might be at their video rental store (remember those?) or at the local library. But then, Disney would re-release the classic feature with great fanfare. And every time they did, sales dramatically increased. There was always a new generation of kids who hadn’t experienced it, and a trove of parents who wanted to re-experience it with their kids. 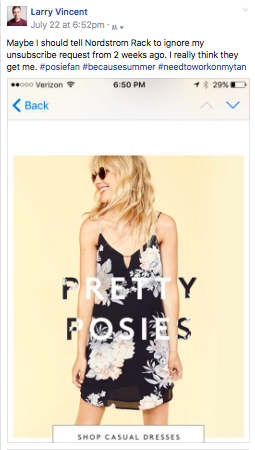 Unfortunately, Disney is not very good at holding back. When I was working for the company in the 1990’s, many of us were concerned about the growing number of Disney brand touches the average consumer experienced on any given day. Americans couldn’t escape Disney. The brand invaded their commercial breaks, their grocery aisles, and just about every retail channel you could imagine. At one point, the deluge of Disney offers truly endangered the brand’s specialness. It was ubiquitous to the point of becoming wallpaper.

Nowhere was this more evident than in the case of Who Wants To Be A Millionaire. When it debuted on the Disney-owned ABC network in 1999, the show re-introduced America to the joy of prime time quiz shows. Hosted by crowd-favorite Regis Philbin, people couldn’t seem to get enough of Millionaire. And Disney responded with a “more is more” strategy. Instead of airing on just one night, they gave us two. Then three. At its height, the show drew over 30 million viewers an episode. But then the inevitable happened: people got tired of it. The ratings declined. Just two short years after its launch, the show spiraled out of the Nielsen Top 20 and by 2002 it was cancelled. 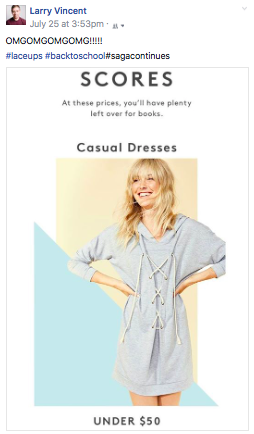 Though it’s an over-used cliché, less is usually more. Businesses and brands need to focus on making better interactions with customers, not more frequent interactions. My beef with Nordstrom was largely because the email series was so shockingly un-Nordstrom like. It’s a brand with a 100-year history, much of it with a legendary reputation for customer satisfaction and loyalty. With all the machine learning and data mining capabilities that are now standard in the industry, Nordstrom has no excuse for carpet-bombing with irrelevant offers. The Nordstrom brand has endured into the present age of Amazon because it relentlessly invested hard dollars to empower its sales force to make customers feel valued and special. I wasn’t quite feeling that specialness when I received their generous offer to buy pink satin sneakers at a discount.

This branding lesson extends beyond the business realm. It’s a lesson we need to consider in our everyday lives. I got on an elevator yesterday and noticed that everyone on board was looking down at their phones. We’ve grown incapable of just sitting still, letting our mind wander, not being drawn into a stream of animated GIFs and amusing pet videos. So it’s no wonder that brands like Nordstrom find it ok to keep pinging us with un-targeted communications. They know that we’re channeling our boredom into mundane patterns of amusement, doing just about anything to keep the dopamine flowing. 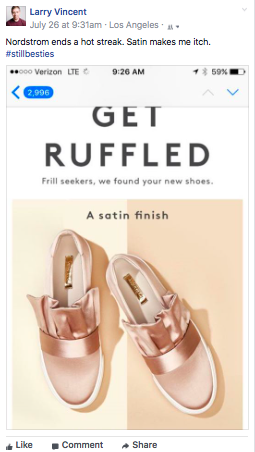 There’s hope though. There are the smallest signs that consumers are beginning to consider the power of the pause. Meditation and mindfulness are growing movements. According to Google, interest in the topic has doubled over the past two years. Similarly, according to The Princeton Review, more and more college students are considering or taking “gap years.” A 2015 Temple University study found that the most common reason for taking a gap year is to “gain life experience and grow personally,” followed by “break from the academic track.”

Let’s hope the power of the pause spreads in all of our lives. Whether you are a marketer or a consumer, follow the wisdom of Henry David Thoreau. “You want room for your thoughts to get into sailing trim and run a course or two before they make their port.”