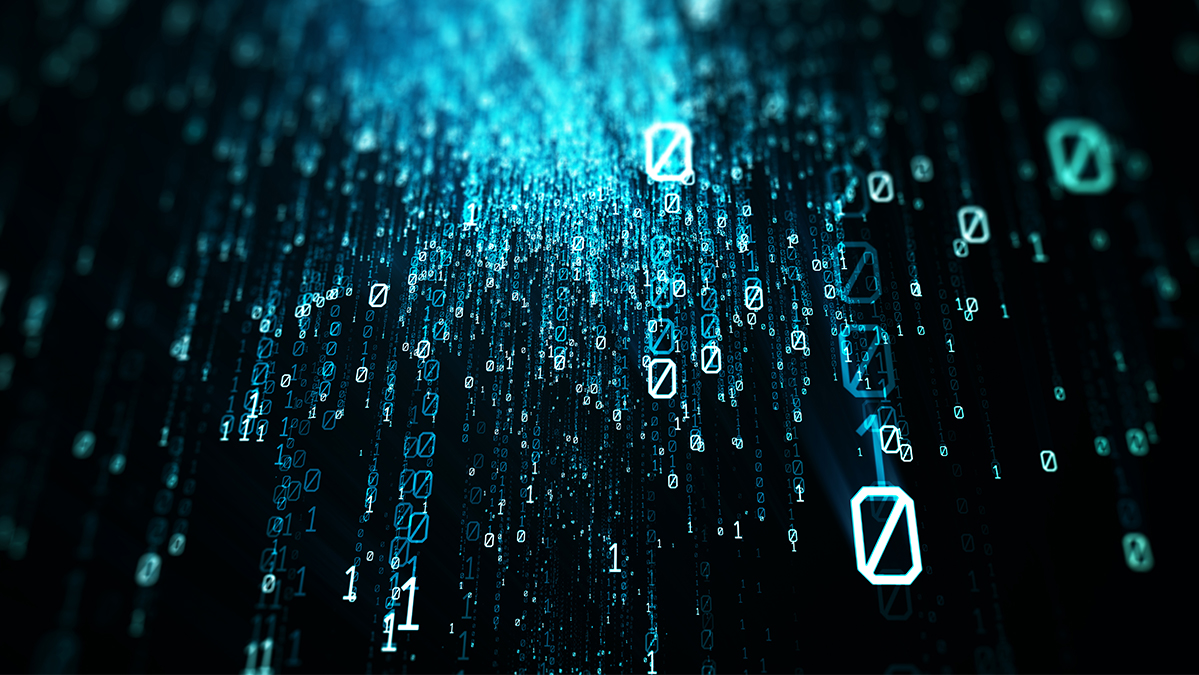 A fire hose of data both blesses and curses brand managers. The trick is not getting lost in the data or fogetting the humans it represents.

The last two weeks have been particularly trying for a couple of the world’s biggest brands. As you undoubtedly know, Pepsi launched a campaign that was intended to strike an emotional chord of hope and social unity. Instead, it reverberated with tone deafness and sparked immediate and justifiable outrage. Then United Airlines stumbled into the spotlight when it forcibly removed a passenger from an overbooked flight in Chicago.

In both cases, the bad brand behavior was made worse by fumbles at apologies.

Yet Pepsi and United Airlines struggled to follow this simple script.

If history is any guide, these brand failures will blow over rather quickly, only to become footnotes on a wikipedia page. But the failure to connect in a time of crisis is destined to play out again and again with other big brands. This destiny is not because corporations are inherently evil or because senior marketing decision-makers are incompetent. This behavior will continue because of a widening distance created by our over-reliance on data.

I know what you’re thinking. How is data to blame for all this? Data is the solution, right? It’s no secret that I am a data fan. Great strategies begin with great data. Yet data can be a crutch. It can mislead you. The 2016 Presidential election certainly reminds us that our interpretation of data is often flawed.

In 2008, the cover of The Atlantic beckoned readers with a curious question: Is Google Making Us Stupid. The thesis of the story was that we rely on Google so much today that we’re not using a lot of our brain. I think a similar question can be asked about data and brand management: is data making brands less human?

On the one hand, it’s a completely counter-intuitive notion. One would expect that the wealth of data now possessed by brand management teams should enrich and deepen their understanding of customers. But that is not always the case. In my experience, the treasure trove of data results in an almost Orwellian commoditization of customers, who are more likely to be defined by their transaction history and their revenue potential than by their deep-rooted beliefs, feelings and desires.

Strategists who work for me have often heard me say that they need to “ladder up from the data.” What do I mean by this? I mean that the strategist is wading in shallow water. They’re seeing the data but not understanding the implications. This usually occurs when we spend too much time studying a single statistic or two. You can’t really understand a human by stats alone.

Imagine your data tells you that 60% of your customers are female. There’s not much insight in that stat. Sadly, I’ve watched a lot of clients base entire marketing strategies on one simple statistic like this. And that’s the problem.

You have to ladder up! Data is a starting point. On its own, it’s nothing more than a pool of information. It is inert. Before we do anything with it, we have to be sure that it is valid. Does it accurately represent the audience we wish to study or not? Was it collected in a good way?

To know anything we have to synthesize findings from the data. We do this through aggregation and by searching for simple, descriptive patterns. This is where statistics emerge—percentages, charts and graphs that give the data shape.

But findings are rarely enough to guide our decisions. We have to ladder up once again and develop insights. What do the findings suggest? How do they correlate to one another? How do they connect to data from other sources and studies? How do our findings corroborate or disprove some of our hypotheses. And the most important question of all: why do these findings exist? What explains them?

True insight derives from curiosity and a desire to understand. If 60% of our audience is women we should ask why? Is it because women are more likely to be making these kinds of purchase decisions than men? Is it because men find the brand off-putting? Or is it because the brand concept resonates more with women than it does with men? Each of these possible threads could inform an entirely different strategy. If we don’t ask why, we could leap into a dangerous and costly consumer landscape, as Bic did some years ago when it launched the much lampooned pen, Bic for Her.

Now I know what you’re thinking. This data challenge might explain the Pepsi case. Perhaps it was shallow findings that were to blame for a flawed connection to an important cultural concern. But how could over-reliance on data explain what happened with United Airlines?

What troubled me in the United case was not just the incident itself—which was horrific—but the response afterward. The crisis messaging, which included a massively bungled apology, demonstrated a complete lack of empathy. How could the United brand team act with so little insight? And let’s not pussyfoot around the fact that airlines operate with a wealth of data. They capture it constantly. Perhaps that is the problem. To United, every passenger was simply a data point and not a human being. They didn’t seem to wake up until the significant data point of their stock price took a dive. Once a billion dollars of shareholder value evaporated, the apology certainly became more empathetic and insightful.

Look, it’s human to make mistakes. It’s also human to struggle to say “I’m Sorry.” Forgiveness is one of the most powerfully humbling of human qualities. But you won’t be forgiven until you exercise the equally powerful human desire to understand.