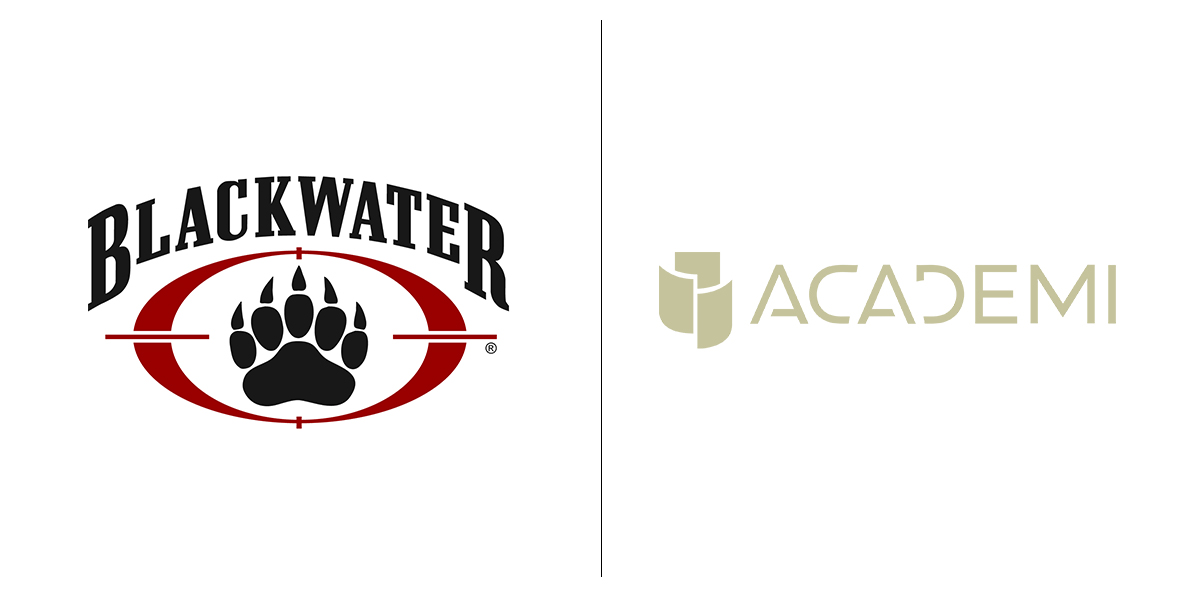 You Say Blackwater, They Say Academi

In an effort to distance itself from recent history, Blackwater has rebranded. The business is the same. The name is now Academi.

The Wall Street Journal is reporting this morning that the company formerly known as Blackwater, now known as Xe, is changing its name again to Academi.

Forget the politics and the controversy surrounding Blackwater for a minute. The name change game is one of my pet peeves in branding — so much so that the first chapter in Brand Real, my upcoming book, I call attention to the folly of repeatedly changing your identity in the hopes of regaining credibility with key stakeholders. In fairness, Academi is managed by a new executive team and it’s owned by a different set of investors. CEO Ted Wright says the name change is meant to signal that the company is “boring” and that the new company won’t end up in the headlines.

Here’s the facts about brands and identity. Name changes can actually lower trust if the audience you’re trying to influence doesn’t perceive the organization has changed at all. Especially today, when most Americans have high levels of skepticism and persuasion knowledge, this name change might actually cast more doubt than confidence. It doesn’t help that Mr. Wright announced that the company would like to re-gain its license to operate in Iraq in the same press release that announces the name change.

There’s another problem with this new identity: its spelling. In its press release this morning, Academi explains that the name is pronounced “academy.” But with such a clever spelling, some people will probably pronounce it “aca-demi.”

The bottom line: Academi needs to focus on articulating its brand promise and proving time and time again that it can deliver on this promise and earn the public’s trust. It doesn’t have an identity problem. It has a credibility problem. As we’ve seen in the past with Altria (the brand formerly known as Philip Morris), a name change doesn’t suddenly solve your troubles. If anything, it requires significantly more investment (because you have to build new awareness and familiarity) and it distracts an organization from the most important objective: managing a real brand that consistently delivers experiences that exceed our expectations.