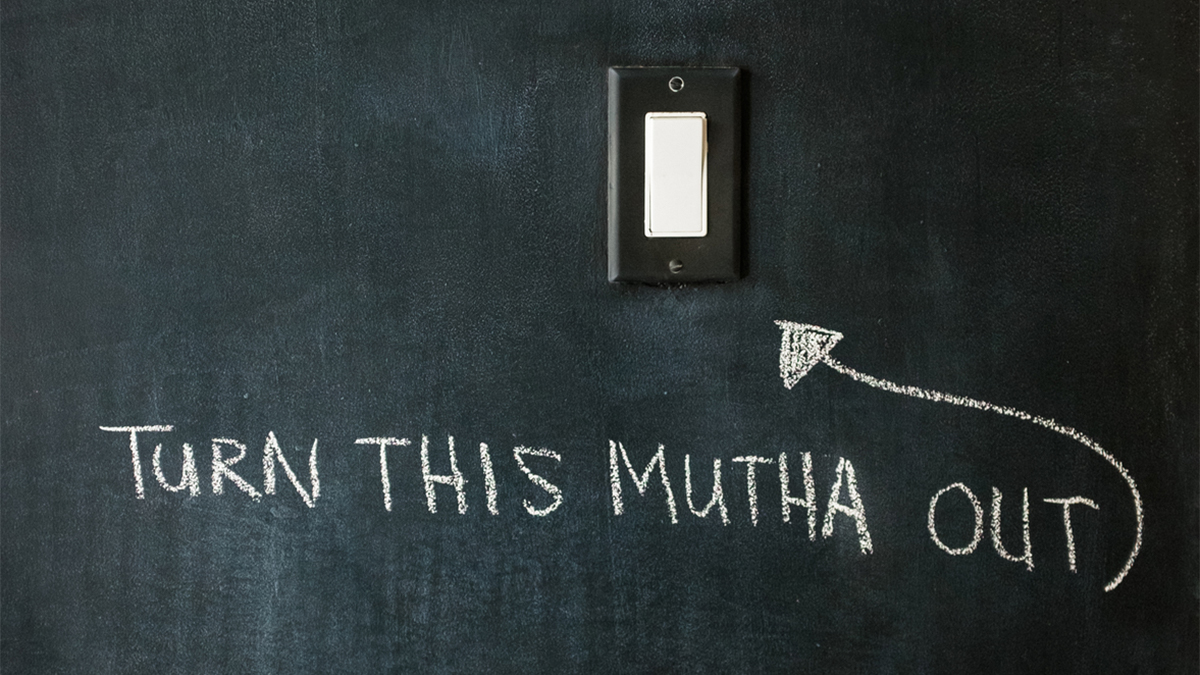 Facebook is back on the hot-seat and many users, including the author, are rethinking their relationships with the world's largest social network.

I am neither a trendsetter nor a trend-follower, although I'm fascinated by trends because they are integral to what I do for a living. Trends, and their fickle cousins fads, are portals into the minds of consumer culture. They're worth analyzing; and they are sometimes fuel for innovation. But as a consumer, I'm skeptical and slow to respond to the alluring wave of the latest trend. That characterization might not jive with my latest action.

Thursday evening, I bid farewell to Facebook. I did not deactivate my account, but I did post a message encouraging my friends and family to follow me on other social platforms like Twitter and LinkedIn. Since then, I have not checked my Facebook account, I erased parts of my profile, and I deleted the app from all of my mobile devices. In doing this, I guess you could say I became part of the #DeleteFacebook trend.

My reasons for ditching Facebook are more complex than a reaction to the news of a data breach by Cambridge Analytica. The breach was the proverbial straw, but the camel's back had been sagging for a while.

It appears that my growing discomfort with the world's largest social network is not at all uncommon. Many users feel guilt about the amount of time they spend on the platform. A 2017 longitudinal study published in the Journal of Epidemiology and Harvard Business Review found that regular Facebook usage can "have a negative effect on a person's well-being" and can trigger feelings of depression. Another recent study found that Google searches about how to delete Facebook were highly correlated with searches for "being happy." And several scientists have published work about Facebook Brain, an observable change in neurological activity that is eerily similar to the patterns observed in people suffering from drug addiction..

Social media bestows many gifts. It makes us feel connected. We feel empowered to share our most intimate thoughts and experiences. We feel comfort from the responses and interactions of others. Yet, like a good fairy tale, the benefits and powers bestowed by the magic are accompanied by a fair share of curses. We surrender our privacy. We become enslaved to the feedback loop. The comfort of interaction is accompanied by doubt, false comparison and a compulsion to project only our best selves—the selves we want others to see in order to sustain our delightful feedback loop.

While Facebook is not the only social media platform to host this Pandora's box, it is absolutely the most prevalent and powerful. Over 2 billion people around the world have a Facebook account. It is more than a social media platform for many users. For them, it is the internet. They use the platform to get their news, connect to other internet apps, digest media, and pass the time. Facebook is more than a tool. It is an embedded part of the average user's daily life experience, and through this experience it has become the connective tissue to memories and relationships, two of the most powerful forces that govern human behavior. Indeed, these are the forces that kept me from fully divesting myself from Facebook. They're why I didn't have the courage to deactivate my account completely.

I lecture on the difference between trends and fads in the class that I teach at USC. The log line is that trends differ from fads in that fads come out of nowhere and disappear quickly. Whereas a trend has a through line. We can chart a trend and we can usually project where it is headed, while fads are often perfectly random. Inevitably, my students ask, "In the moment, how do we know if what we see is a trend or a fad?" It's a difficult question to answer because trends can sometimes surface very quickly, like fads. Yet trends are the outcome of real shifts in human behavior that are the result of many factors and unlikely to disappear when the initial hype wears off.

So, the question is simple. Is the #DeleteFacebook movement a trend or a fad? Is this a knee-jerk reaction or is this the tipping point?

I tend to believe it is the latter, but I submit that my conclusion is anything but self-evident. My own reluctance to deactivate my Facebook account might, in fact, be evidence for the counter-argument. However, we have seen a steady trend of disinterest in Facebook over the past few years. Young people, in particular, have been abandoning the platform in greater numbers and there's no doubt that Facebook has been aging up. Daily active users of Facebook in the US and Canada declined for the first time in the fourth quarter of 2017, according to a story published yesterday in Barron's. The lingering story of Russian meddling in the 2016 Presidential election, in which Facebook was the dominant meddling platform, strongly soured public opinion. Then the Cambridge Analytica story broke. Mark Zuckerberg waited three days to deliver a carefully choreographed non-apology. Meanwhile, Facebook bled out $75 billion of market value.

We live today in a heightened era of distrust. Conspiracy theories ignite and spread at a faster pace than ever before. I often counsel brands to own their story and tell it well, or the public will do it for them. In recent days, Facebook hasn't given us much of a story to believe. Instead, it has opened a gap that invites doubt. It has fertilized the ground upon which conspiracy theories grow. In fact, some users who chose to deactivate their accounts became further alarmed when they downloaded their Facebook data prior to deactivation. They were surprised to see how much data the platform had gathered about them.

I downloaded my data yesterday morning. Staring back at me was a long list of phone numbers, messages, events, locations, and … memories. It was in this moment that the gravity of the Facebook situation hit me. I have spent the last 10 years creating the best curation imaginable of my consumer persona. If you wanted to influence me, you would have ample material to appeal to my reason and emotion. It was captured through years of beckoning me to Like and post, post and Like, all the while Facebook recording and observing and shaping my interactions into a perfect dossier for the right advertiser. With Cambridge Analytica, this dossier became a weapon that could be used for political propaganda. For me, that's a bridge too far. Only history will tell if my willing abandonment of the platform makes me a trendsetter, a trend follower, or the victim of another fad.

In my mind, the lingering question is what to do about it. Is deactivating the right response? An Op-Ed in the New York Times yesterday served only to heighten my neurotic skepticism and anxious indecisiveness. Siva Vaidhyanathan, a professor of media studies at the University of Virginia, argues that deactivating Facebook does nothing to resolve the core problem. In fact, he reasons that by abandoning the platform you may actually exacerbate the very issue you wish to resolve. "Deactivation is the opposite of activism," he argues. Instead, he encourages readers to push for regulation, a substantial part of this regulation being divestiture. To corroborate his case, he references the infamous "trivestiture" of AT&T back in the 1990s, when AT&T split into 3 separate companies as a result of the Telecommunications Act of 1996. The split resulted in a fortuitous innovation leap for all three of the remaining parts, and the creation of significant value for shareholders. Perhaps this can also be achieved by forcing Facebook to divest from Instagram and WhatsApp?

In any event, we as marketers and consumers combined need to be mindful of this crazy new world in which privacy and commerce intertwine in a sea of conflicting interests. Who is Facebook's real customer? What is their ultimate fiduciary responsibility? And how do their recent actions advance or imperil their stated purpose to "make the world more open and connected."