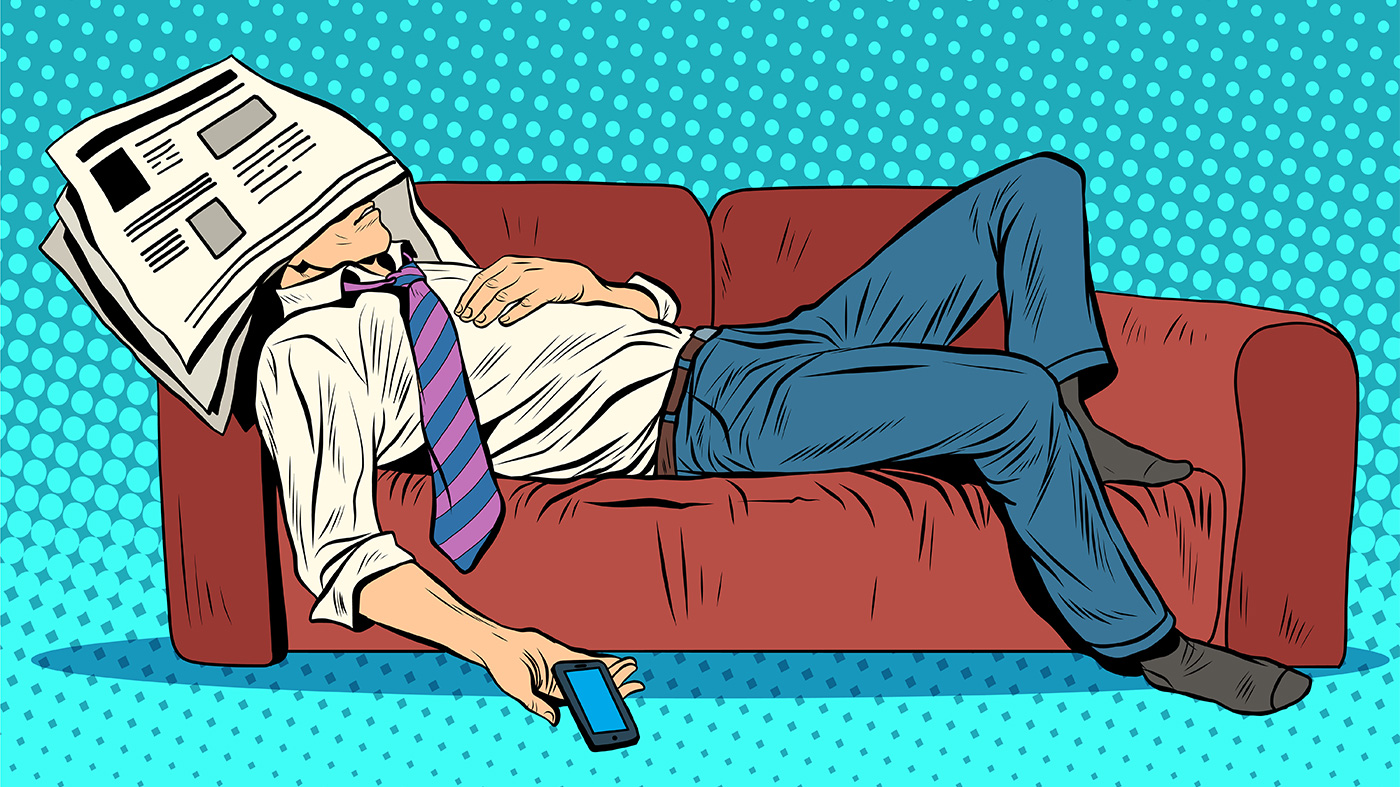 The recent tragedy of Parkland, Florida is a wake-up call for Americans. However, there's a psychological force working against the cause.

I debated whether or not to report this week. Like much of the nation, I have been troubled and saddened by Wednesday’s mass shooting in Parkland, Florida that claimed the lives of 14 students and three adults who attempted to save them. I get into a funk every time we re-live this nightmare, and I usually force myself into a social media blackout for a few days because the rhetoric pulls me apart.

One story brought the tragedy home for me, that of Marjory Stoneman Douglas student Cameron Kasky, who authored a powerful Op-Ed for CNN, begging lawmakers to act. He shared how he sheltered in a classroom with his brother, who has special needs. I thought of my daughter, who is a senior in high school and who also has special needs. How would she protect herself in a similar situation? Parents shouldn’t have to contemplate these things.

While I considered sitting out a week, I decided against it because I want to share research that offers insight on how we can act together to wage against future tragedies like Parkland. There’s a body of research that focuses on “slacktivism,” a consumer tendency to make token displays of support for a cause, followed by an unwillingness to provide more meaningful contributions. Social media has exacerbated this behavior. In the moment of tragedy, multitudes of online citizens publicly post messages of outrage at the circumstances, support for victims, and calls for change. Yet few of those same citizens do anything once the public focus subsides.

A 2014 study in the Journal of Consumer Research sought to understand this behavior, and specifically to determine a link between initial acts of support and meaningful acts of contribution in the long term. In five experiments, it documents a fascinating and disheartening trend. People who showed their initial support for a cause in a public way were less willing to contribute meaningfully than people who offered initial support in a more private interaction.

Study authors Kirk Kristofferson, Katherine White and John Peloza provide an intriguing conceptual framework to explain this behavioral pattern. One aspect of it considers “moral licensing,” a previously studied phenomenon in which “prior prosocial behavior gives people license to subsequently engage in less moral or helpful actions.” In other words, I posted my support on my Facebook page, so now my conscience is clear when I post photos of my brunch feast. My example is trite, but in line with part of the logic that occurs.

The authors also explored “consistency motives,” another well-researched dimension of consumer psychology, according to which an initial meaningful engagement with a consumer predicts the likelihood of meaningful engagement in the future. Thus, when a consumer experiences a private interaction with a cause early on, they are more likely to stick with it and show additional support in the future. In the sales and marketing trade, this is known as the “foot in the door” effect. For example, my private connection relating Cameron Kasky’s experience in Parkland to my family situation increases the chances that I will do more than simply post a statement on Facebook and move on.

This research is just one of a series of studies that have been published in recent years, and it offers compelling insight for those who are leading causes. It’s not enough to drive a social media tidal wave. It’s too easy for slacktivists to glom on to a cause and then drift back into their lives. Indeed, this is perhaps one of the biggest contributors to our lack of momentum on dealing with the issues of guns in America. The New York Times reported that since the tragedy of Sandy Hook in 2012, we have witnessed 239 school shootings nationwide, with 438 victims, 138 of whom were killed. After each occurrence, many took to social media, but few have followed through to do more. This, despite findings from a Gallup poll that was released just days before the Parkland shootings, showing a majority of Americans are dissatisfied with gun laws and policies. 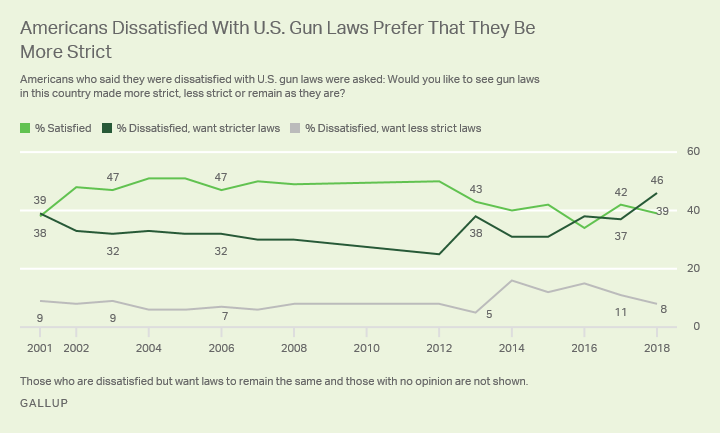 If this issue troubles you as much as it troubles me, go one step further. Write to your senators and congressional representatives. Participate in peaceful public events that lobby for change, such as the proposed “walk out” of students and teachers that is being planned for April 20th. Encourage young people to vote in the upcoming election, and to make their voices heard. You may choose to publicize your actions on social media or not, and that’s ok because the reality is your private action is more likely to make a meaningful public contribution.