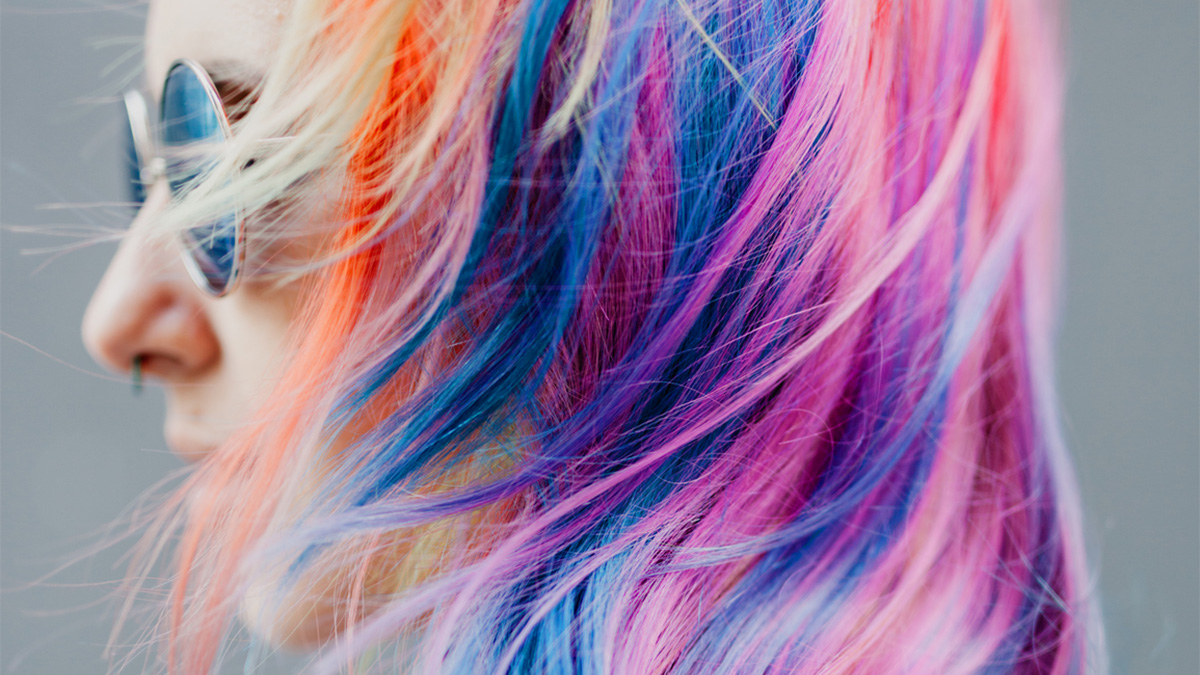 A Millennial and an Xer walk into a room. When they leave, we get a podcast. Listen to the second installment of our two-part series on American generations, featuring an interview with bestselling author Neil Howe.

We continue our two-part series on American Generations and our interview with bestselling author Neil Howe. In this installment, we dive deep into the two dominant generations in American culture today: Generation X and Millennials. Howe analyzes the psychological and sociopolitical factors that shaped the worldview of each generation, while Molly and Larry make a case for their respective generations. 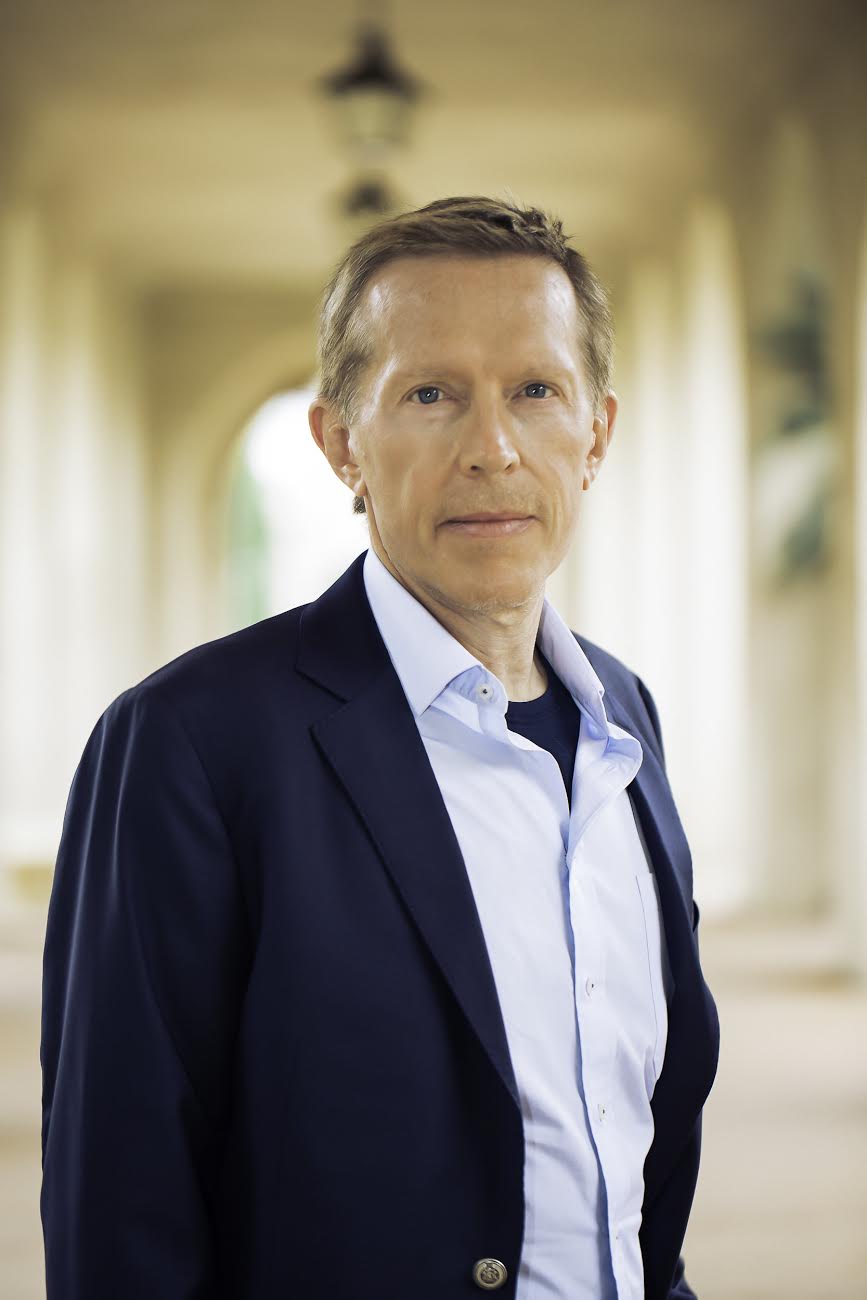 Neil Howe is the Demography sector head at Hedgeye Risk Management, an independent financial research firm. Howe is a renowned authority on generations and social change in America. An acclaimed bestselling author and speaker, he is the nation’s leading thinker on today’s generations—who they are, what motivates them, and how they will shape America’s future.

A historian, economist, and demographer, Howe is also a recognized authority on global aging, long-term fiscal policy, and migration. He is currently a senior associate at the Center for Strategic and International Studies (CSIS) and the Global Aging Institute, both in Washington D.C. Howe has co-authored numerous studies for CSIS (including the Aging Vulnerability Index and pioneering studies on pension reform in China and South Korea).

Howe has written over a dozen books on generations, demographic change, and fiscal policy, many of them with William Strauss. Howe and Strauss' first book, Generations (1991), is a history of America told as a sequence of generational biographies. Vice President Al Gore called it “the most stimulating book on American history that I have ever read” and sent a copy to every member of Congress. Newt Gingrich called it “an intellectual tour de force.” Of their book The Fourth Turning (1997), The Boston Globe wrote, “If Howe and Strauss are right, they will take their place among the great American prophets.”

Howe and Strauss originally coined the term “Millennial Generation” in 1991, and wrote the pioneering book on this generation, Millennials Rising (2000). His work has been featured frequently by media outlets including The Washington Post, The New York Times, CNN, and CBS’s “60 Minutes.”

Previous works include On Borrowed Time (1989; reissued 2004), a pioneering call for budgetary reform Howe co-authored with Peter G. Peterson, as well as The Graying of the Great Powers (2008) with Richard Jackson.

Howe received his B.A. at U.C. Berkeley and later earned graduate degrees in economics and history from Yale University.

Special thanks to our generational ambassadors who participated in our audio survey of attitudes and opinions. Each of them was asked the same 10 questions about their lives. A selection of their responses were featured in the episode.

Links to Material Mentioned in the Episode