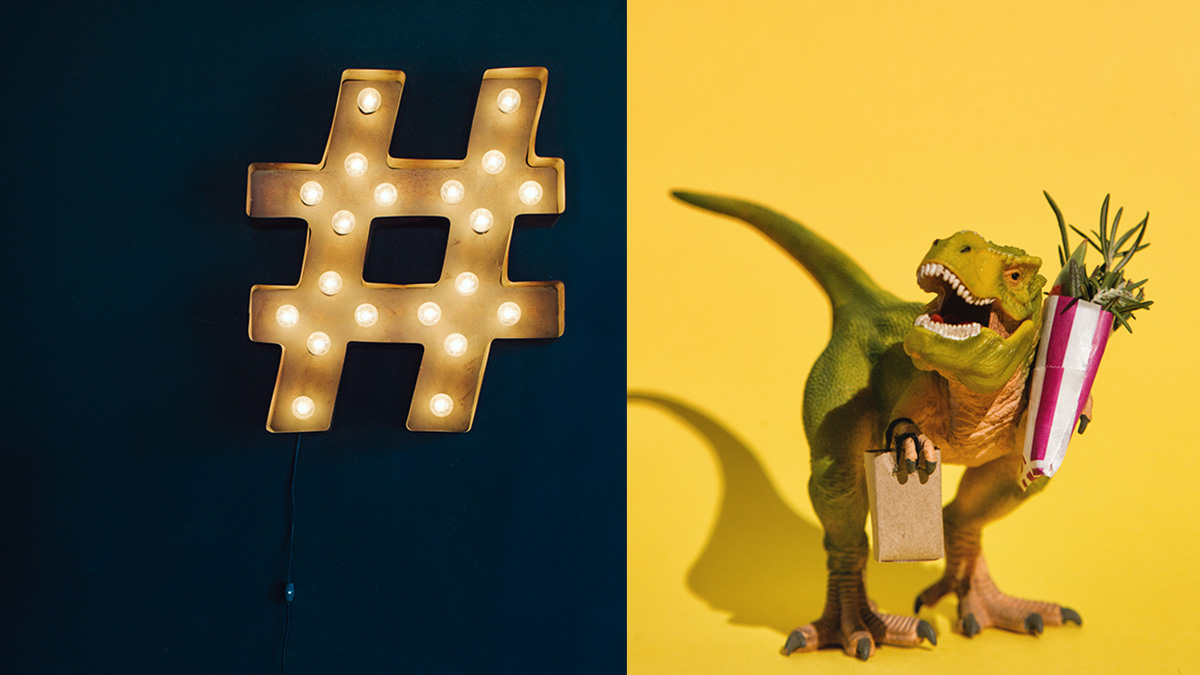 From Social to Sales

While more and more brands switch their advertising spend to social media channels, how much of that spend leads to a direct sale?

While few would argue that social media is worthless to marketers, there’s been a growing divide on the best role for it in the marketing mix. As more and more marketers shift funds from traditional advertising channels to digital, there’s no question that social networks have enjoyed tremendous growth. Facebook reported revenue of $9.16 billion in the second quarter of 2017, which represents a 45% growth rate, year-over-year. Yet, while advertisers are herding to where the eyeballs and attention spans roam, the return on investment is a bone of contention. The lingering question is how much likes and shares convert to purchases and profits.

On one side of the argument are analysts who believe that the value of social media is in driving awareness and affect. Writing for Harvard Business Review in 2015, Frank Cespedes argued, “it’s now common to say that social media is ‘really’ about awareness, not sales. Companies that ‘get’ social media should be ‘relentless givers [who] connect instead of promote.’”

This line of reasoning tracks with time-tested strategies of being part of cultural currency, being top-of-mind, and climbing atop the consumer’s consideration set. The logical outcome of this strategy is that your brand will win the contest at the moment of choice because you are the most salient option.

On the other side are those who argue that social media has a direct, one-to-one relationship with sales. This faction points to click-through rates and “uncaptured behaviors” that result from social media’s capacity to be in the moment and stimulate consumer actions. The magic of the uncaptured moments occurs subtly, through conversations between users, not from brand-to-user. The position is summarized nicely by Forbes contributor Jimmy Rohampton, “it’s not likely they’re there to listen to the marketing messages of brands. Instead, millennials use social media as a way to receive input from their peers about what products and services are best to use.”

Many studies have cast a light on the persuasive power of social media within retail environments, where consumers stand before a shelf of products while shouting out digitally to friends for advice and reviews. The trouble is that these organic conversations within social networks are often untracked or misinterpreted—and there’s seldom a way to know for sure if a purchase actually occurred.

Enter a new study published in the current issue of the Journal of Marketing. Researchers Yuchi Zhang, Michael Trusov, Andrew T. Stephen and Zainab Jamal used a real-world data set that included a panel of more than 10,192 people, provided by an unnamed global marketer. The data set contained the online activities of panelists for the full year of 2007. It contained three specific components: individual online purchase records, full web-browsing history, and demographic information.

Based upon their analysis and modeling of the data, the team found that both sides of the argument are right, but the side that argues a tangible link between social media activity and direct purchase behavior may be more right. In the short term, the team’s data set revealed limited relationships between social media activity and immediate purchase behavior. However, in the long term, the team found a significant positive correlation. Their findings also suggest that standard measures such as click-through rates “underestimate the total effects of firm’s social media campaigns.”

Though not mentioned in the study, a major caveat of these findings is the time period studied. In 2007, social media was very much in its infancy. Recall that YouTube launched in 2005 and Facebook only left the university world in 2006, the same year that Twitter debuted. SnapChat and Instagram were only electrical charges in the synapses of their founders in 2007. It is likely that a repeat analysis would yield different results today. My suspicion is that the argument in favor of a direct link would be even stronger. Yet the insight from the current study is still just as valuable.

We marketers—the band of merry misfits who might indeed start a bar fight over such a silly question—have a tendency to be very literal in our strategic solutions. We are presented with data that says, “people are spending a lot of their time on social media” and we immediately think, “let’s advertise on social media.” The reality is that advertising might not be a very compelling means of leveraging that media, but that does not negate the medium’s power.

The study’s authors sum it best in their concluding remarks. “…social network engagement is related to people’s propensity to shop…continuous social network usage is associated with an increase in shopping activities in general.”

With the holiday season upon us, and a recent Deloitte forecast that holiday shopping online will hit a record high this year, it’s time to keep the conversations going. Not only the conversation between you and your shopper, but between the shoppers themselves.