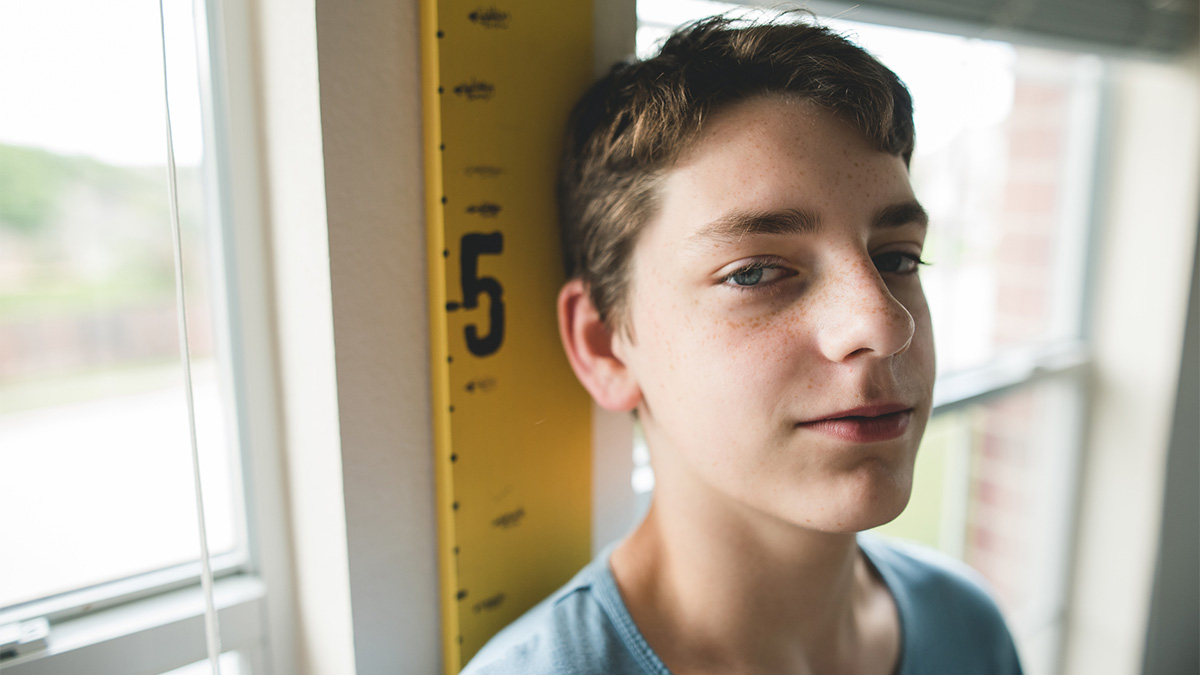 From Y to Z

A new study provides a glimpse at the challenges marketers may face with Generation Z. They hate ads. They know how to block them. And they expect more for their attention.

There’s a quote by Thoreau that I dust off every now and then when I speak about generational marketing. “Every generation laughs at the old fashions, but follows religiously the new.” Leave it to Thoreau to summarize why we sometimes roll our eyes in reference to Millennials, Generation X or the Baby Boomers.

I like the quote because it strikes at the heart of my feelings about marketers’ fickle fascination with the rising generation, and their wandering apathy for all the rest. Thus, for more than a decade we have been inundated with research and insights on Millennials. For good reason. Demographically, Millennials were a large market, the product of the most fertile period of population growth since the Baby Boom. But the way marketers referred to them you would have thought they were an entirely new species.

Next year, the first batch of Generation Z will graduate from high school and enter adulthood. Right on cue, they are fast becoming the fashionable topic of marketing conversation.

A lot of the speculation on the next generation is premature. It’s hard to study under-age consumers. In most western countries, including the US, there are strict regulations on how you can survey them. Also, there is so much about their future that can’t be known. They haven’t started a career. Their discretionary income is limited and mostly provided by someone else. And, they’re still growing and developing their sense of identity. So, take most of what you hear or read with a grain of salt.

However, a new study in the Journal of Advertising Research offers interesting insights into the unique challenges we will face in marketing to Gen Z. Conducted by Kantar Millward Brown, the study includes a quantitative survey of 23,907 consumers across 39 countries, and includes responses from all three generational cohorts (Generation X, Millennials, and Generation Z).

The most troubling finding was the antipathy Gen Z feels toward advertising. While no generation likes advertising, older generations tolerate it more. Millward Brown refers to this tolerance as receptivity. Gen Z’s low receptivity in mobile advertising, specifically, was dramatically pronounced. That is troubling because the study also found that mobile is their primary method of content consumption. 74% of Gen Z respondents spent more than an hour a day accessing content via a mobile device (compared to 66% for Millennials and 55% for Generation X).

The study also found that Gen Z was the most averse to advertisements they could not control, such as mandatory pre-roll ads in video content. While they would love to be able to skip these ads altogether, the research revealed that they were more receptive to innovative approaches, such as making ads interactive, incorporating survey features, or experimenting with formats such as mobile reward videos. One respondent said, “even though [mobile rewards] are ad[s] it’s still giving you something in return for taking the time.” This finding has been corroborated in other research. Gen Z appears to be much more mercantile in their sensibility towards marketers. They will play, but they expect something in return. Their attention and their information are valuable commodities to be traded in equitable exchange.

Yet there is some hope in the study, too. Specifically, it found that design, music and celebrities can have a dramatic impact on the effectiveness of ads. The study credits Apple and Spotify for the increased influence of design and music, respectively. While Gen Z was more interested than other generations in seeing celebrities in their ads, they were also the most sensitive to the perceived authenticity of the celebrity’s integration.

The question in my mind is simple. Is this a new generational bias, or is it the difference between young and old? If we had conducted the same study in 1987, would we not have heard young Generation X telling us that they also hated ads on their MTV and wished they could skip past them, while their Boomer parents may have been more pragmatic about the quid pro quo for free content?

There’s good reason to think some of the findings on Gen Z is indeed a consequence of the times. They are the first generation to have grown up in a social/mobile world. The oldest of them were about 7 when the iPhone debuted. They came of age when YouTube started exploding with loads of free content. They have always been connected and they are always on. They are incredibly savvy about technology. In fact, the Millward Brown study found that Gen Z installs “ad blockers” and software to screen out advertisers much more than other cohorts.

It’s important to note that this study was primarily focused on receptivity to (and effectiveness of) advertising. We have much to learn about Gen Z’s other consumer behavior, its engagement with brands and its patterns of loyalty. Don’t worry. One fact is certain. For at least another decade you can expect Generation Z to be the new marketing religion.