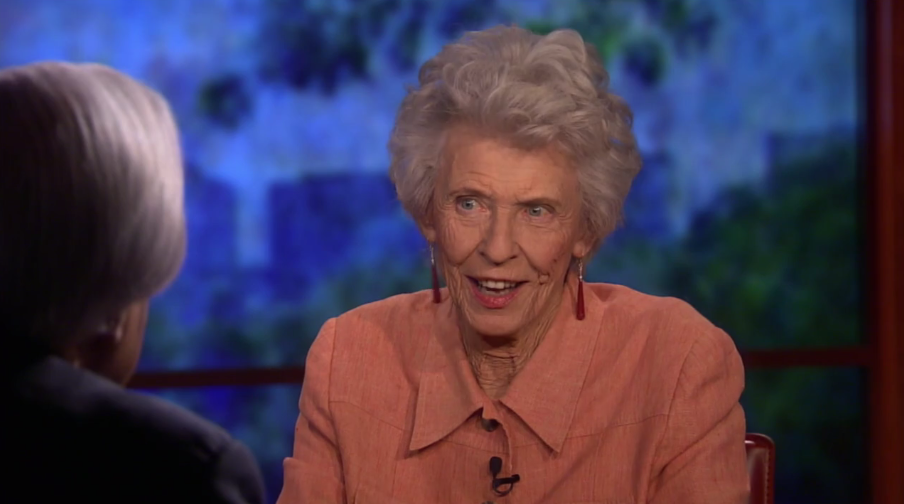 A Historian's Thoughts on America's Identity

When we think of brand identities we often forget that nations have them, too. Historian Joyce Appleby suggests a profound ideal that lies of the root of the American brand.

Thinking about the brand of America—our identity—and what it will take to continue to keep the American identity strong, I was struck by these comments by historian Joyce Appleby in an interview with Bill Moyers. Watch it for yourself. The discussion on identity begins at 27:51.

Moyers
Can we create a new identity as Americans? What is an American today?
Appleby
Do we want to create a new identity? I think we want to recover what's best in us. A tremendous respect for each individual. A belief in expanded ambits for action and thinking. An admiration for innovation. A respect for the law. A belief in an independent judiciary. I'm sounding like a terrible chauvinist but I do admire the best qualities in our country.

Appleby’s books have examined many of the characteristics of what it means to be an American. Her latest book, Shores of Knowledge, examines the curiosity that led to the European colonization of the New World and the birth of modern science. In her own eloquent way, she defines the essence of what it means to be American–to be curious and to go forward with a sense of optimism. Appleby doesn’t sugar coat the American experience. She reveals many of its dark sides, but again and again she reminds us of what the brand of America means today and has always meant–from the first colonists to the baby boomers. Here’s an example:

bq. The novelties of the New World provoked new habits of thought in the minds of those liberated from the cages of convention, as Swift wittily pointed out. Men and women became intrigued not just by the unexpected diversity of things in the Western Hemisphere. Through contrast, aspects of their own world now became salient. Where before the intellectual elite had concentrated upon Hebrew texts or Greek epigraphs, increasingly there emerged experts on frog mating habits and the stamen of flowering plants. Such inquiries drew on a different set of talents than those of the linguist and scholar. New questions were reorienting European culture toward natural phenomena all around them.