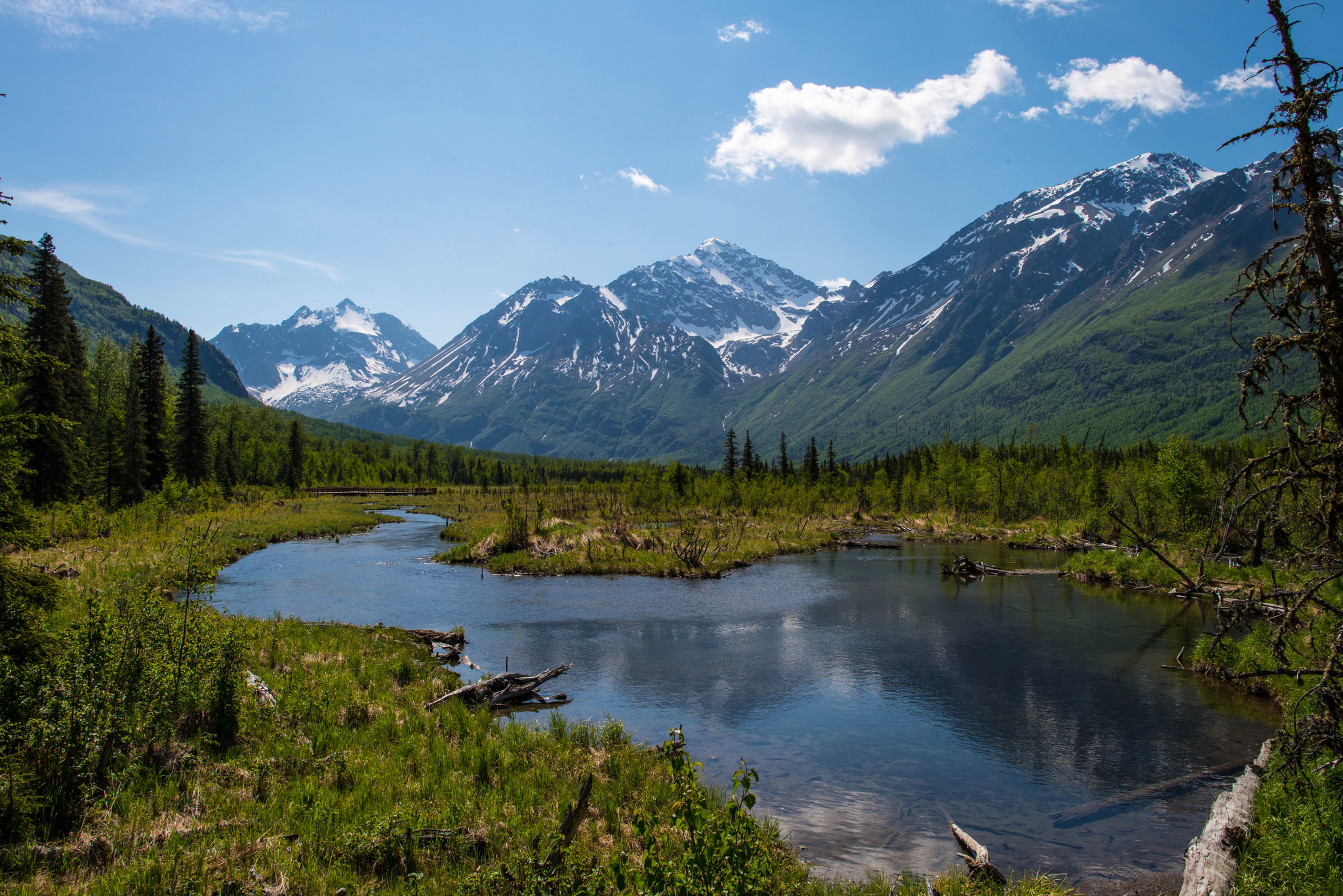 A trip to Alaska reminds me of the adventures I imagined when I was a child and seduced by a forgotten Disney gem.

I just returned from a one-week trip to Anchorage, Alaska. I’d never been before and, in truth, I made the decision to go about a month ago on mostly a random whim. However, I now have new-found regard for this beautiful American frontier. Breathtaking landscapes, abundant wildlife, and friendly people. That’s a recipe for adventure.

While I was there, I was reminded of Disney’s True Life Adventures series. When I was a kid in grade school, these short films were played anytime the teachers needed to keep us occupied—whether it was bad weather preventing us from visiting the playground or just a substitute trying to avoid some inevitable classroom mischief. I loved these films. I got excited the minute they rolled the 16mm film projector into the room (yes, I’m old enough to remember life before video players).

Produced between 1948 and 1960, these documentary films have a rich history. They added several Academy Awards to the Walt Disney Studios’ crowded shelf. They also served as the career start for Roy E. Disney (Walt Disney’s nephew, son of Disney Studios co-founder Roy O. Disney, and the man who would save Disney from ruin in 1984). But the history that most interests me is their impact on two generations of youngsters like me who grew up enjoying these glimpses at nature and wildlife. These films entertained and educated us long before National Geographic hit television. They introduced us to the wild before there was a Discovery Channel or any number of websites dedicated to nature documentaries. From the fantastic narration by Disney writing and directing legend Winston Hibler, to the sweeping musical scores and gorgeous cinematography, my imagination lit up when I immersed myself in  True Life Adventures. They are added testament to the genius of Uncle Walt.

If you aren’t familiar with the series, or you’re like me and wanting to refamiliarize yourself with it, take a look at this clip. Though not about Alaska, it provides a nice taste of the content.