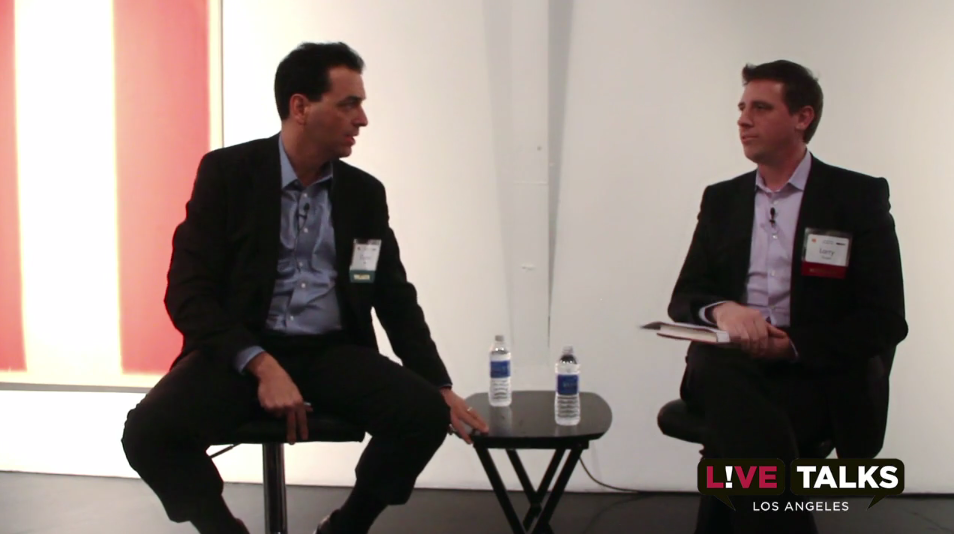 I interviewed Daniel Pink about his new book, To Sell Is Human for Live Talks LA.

Unless the word is in their job title, the word selling makes a lot of people squeamish. Part of the reason we feel this way is because so many of us have had bad encounters with sales people. Who hasn’t felt trapped by the salesman on the car lot, employing tactics we know very well are intended to part us from our money as quickly as possible. We don’t want to be that guy. For others, it’s merely the notion that we might have to ask someone to do business with us. Maybe we’re introverted. Maybe we’re shy. Maybe we just don’t like asking people for money. No matter our reason, a lot of us don’t like the idea of selling. 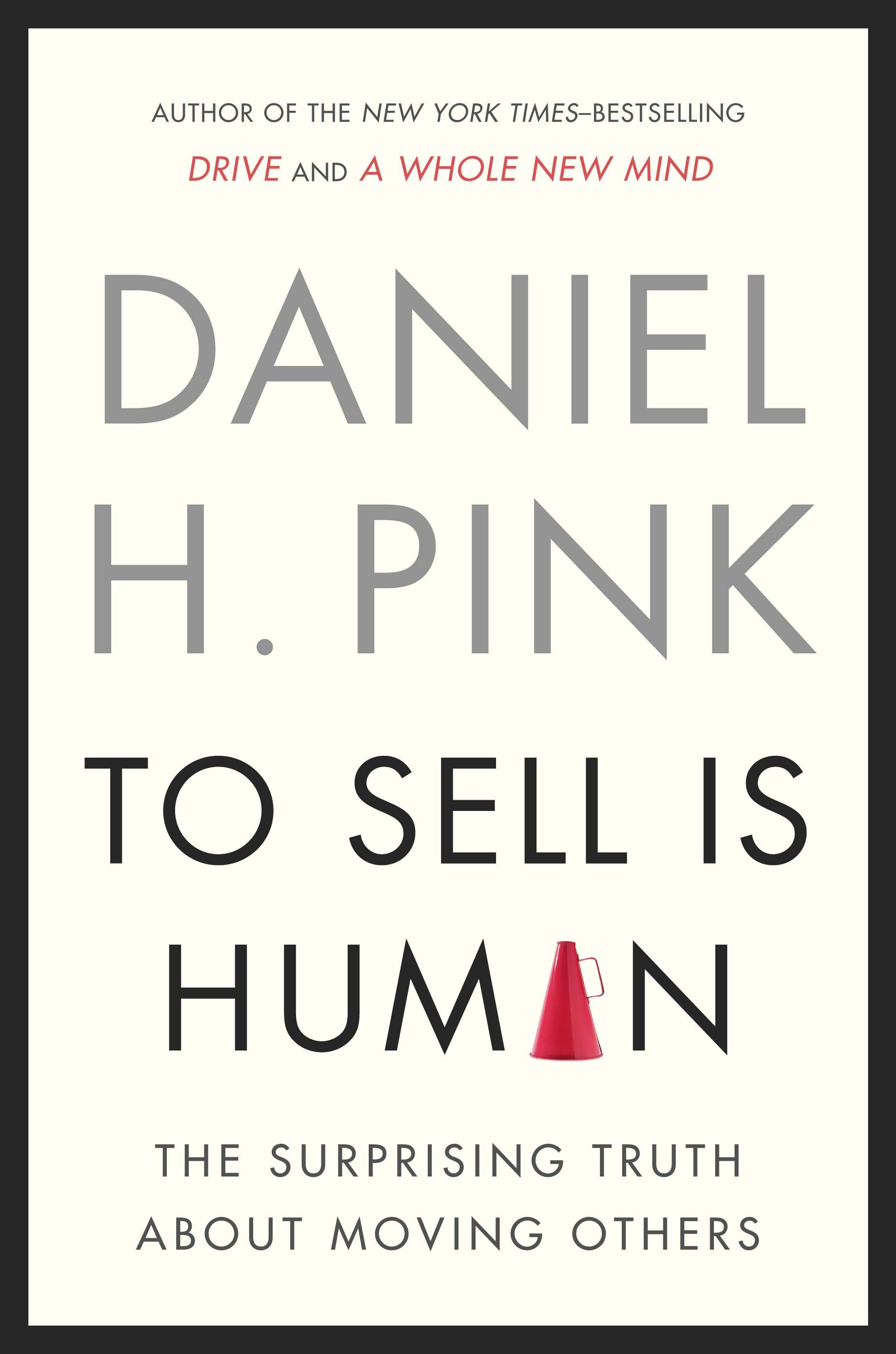 In his new book, To Sell is Human, Daniel Pink asserts that more of us are sales people then we realize. Pink asserts that the majority of people who work in the US are in positions designed to move others. In other words, they’re selling. They might not be literally titled as sales people, but their function is to support the closing of a transaction.

Consider: The United States manufacturing economy, still the largest in the world, cranks out nearly $2 trillion worth of goods each year. But the United States has far more salespeople than factory workers. Americans love complaining about bloated governments–but America’s sales force outnumbers the entire federal workforce by more than 5 to 1. The U.S. private sector employs three times as many salespeople as all fifty state governments combined employ people. If the nation’s salespeople lived in a single state, that state would be the fifth-largest in the United States.

This week I had the pleasure of interviewing Dan for Live Talks LA. Always an engaging personality who doesn’t shy away from statistics that make his points even more compelling, Pink said he wrote his new book because there is a surprising dearth of good material on what it takes to sell, especially given the fact that selling is something each of us has the potential to do well. I always enjoy hearing Dan speak, and I really enjoyed To Sell is Human. It is filled with great insights and stories of lovable characters like Norman Hall, the last Fuller brush man.

Norman Hall is, no doubt, the last of his kind. And the Fuller Brush Company itself could be gone for good before you reach the last page of this book. But we should hold off making any wider funeral preparations. All those death notices for sales and those who do it are off the mark. Indeed, if one were to write anything about selling in the second decade of the twenty-first century, it ought to be a birth announcement.

Check out the video and buy the book. It has something for everyone.