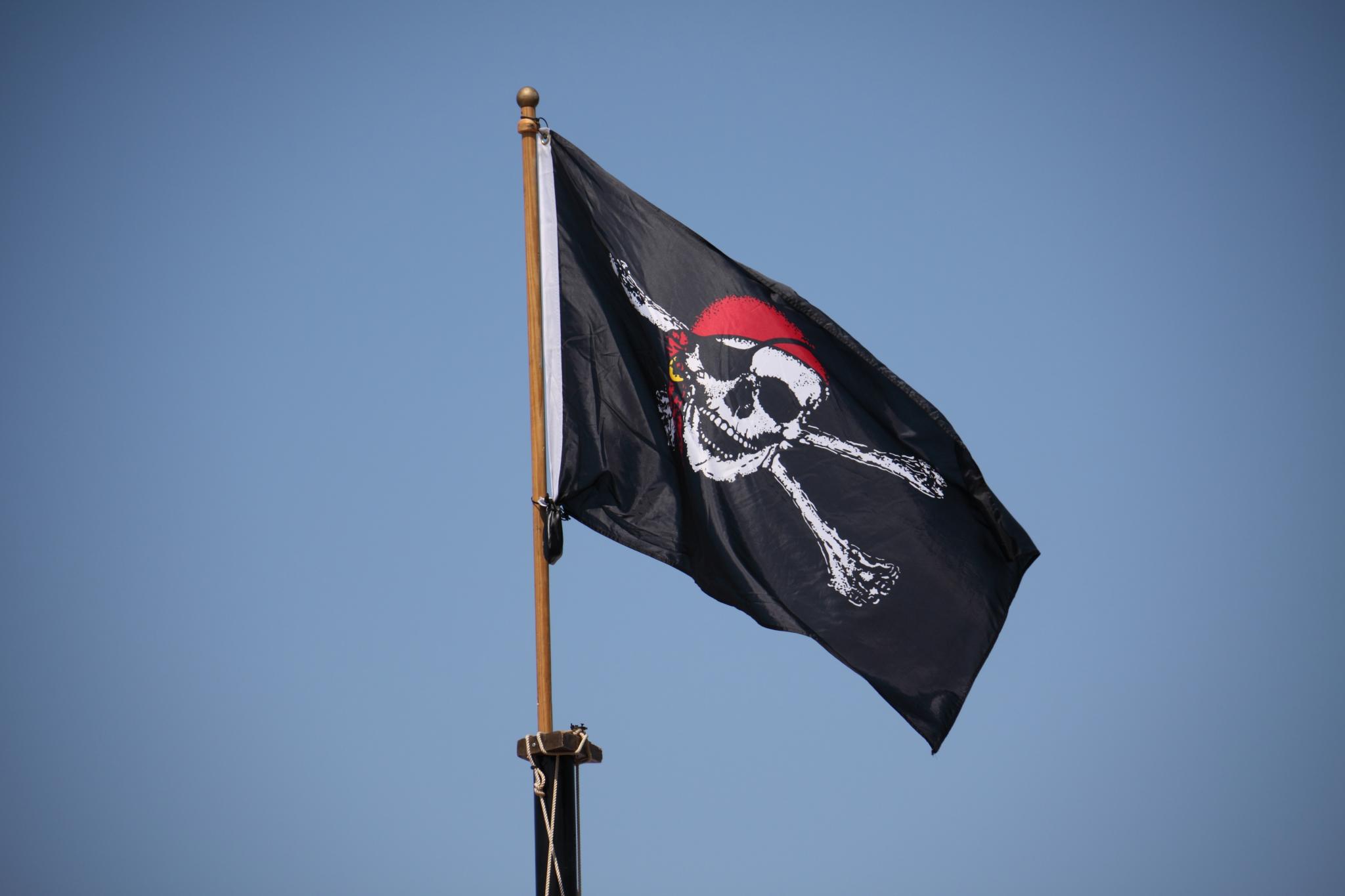 What it really means to be a Challenger Brand

Some might say there’s a rebel in all of us. At some point in your life you probably felt the urge to break the rules. Maybe you crossed the street when that hand was flashing on the signal. Or maybe you zealously removed the tag from your mattress. Each of us, in our own way, has a wild side.

That’s why it is no surprise that a lot of business managers are enamored with the challenger brand. It’s the lovable outlaw of branding, thumbing its nose at the establishment and disrupting the status quo while being idolized as the quintessential cool kid of the category. The concept of a challenger brand is anything but new. Adam Morgan has written prolifically about what makes a challenger brand since publishing his findings from a global study of 50 companies in 1999. But I’ve noticed rising interest in challenger brand strategies over the past year or so. I’m asked a lot about them at speaking events and during interviews, and I’ve heard many a prospective client tell me they think of themselves as a strong challenger.

You aren’t a Hell’s Angel just because you ride a Harley. While it’s true that Hell’s Angels ride Harley-Davidson motorcycles, there’s more to being part of that notorious gang than ownership of the signature hardware. The same is true for challenger brands. True challenger brands are built around a culture that thinks and behaves in a distinctive way. Typically, it is a culture that is so passionate about solving an unaddressed consumer pain point that they deliver radically unorthodox approaches to create customer value.

Intel is the establishment brand in the semiconductor category—it’s the behemoth that many companies simultaneously fear and admire. But for all Intel’s prowess in the desktop computer and server segments of the microprocessor industry, its chipsets have not historically been optimal for mobile devices such as smartphones and tablets. An Intel processor is optimized for speed and processing power. That’s why a gamer wants a desktop machine with a massive Intel multicore processor. It ensures performance.

On a mobile device, however, a consumer has higher demand for battery life, which tends to be quite short when your processor is a beast. High-performance processors tend to be power hungry. That’s why Qualcomm has become such a force in the industry. The entire culture at Qualcomm believes in an integrated approach to mobile processor design that balances performance with low power use. The way the Qualcomm culture thinks about its industry is a consistent state of mind that flows from the top down and the bottom up. Qualcomm is a true challenger in part because it fundamentally believes that there is a better way to design processors for mobile devices. Unlike Intel, they haven’t adapted or reconfigured the PC processing model for mobile applications. They’ve built a unique model for mobile that differs greatly from traditional processor design. That’s a challenger brand in action.

A good challenger brand makes their cause a consumer pain point that category leaders fail to address. They’re after more than disrupting and defeating the leader. They’re after a better way.

A challenger brand makes buyers reconsider what they’ve been conditioned to value in a category. Before vitaminwater, people believed soft drinks were an indulgence that lacked health benefits. vitaminwater reconditioned the thinking of the buyer and the proof could be found in the numbers. From 1996-2007 when it was acquired by Coca-Cola, vitaminwater was the fastest growing beverage in the soft drink category.

Change is the root cause of any good challenger brand. And your growth rate, in whatever form you choose (i.e. share gains, incremental sales, retention rates, etc), is nearly always the best measure of the change created by a true challenger brand.

In 2003, Delta Airlines decided to take on challenger Jet Blue when it introduced Song, a low-fare airline offering point-to-point service with appealing amenities such as in-seat entertainment, trendy cocktails, and a highly designed brand experience. By 2005 Song was shuttered. Why? The more that Delta tried to replicate Jet Blue’s model the more Delta lost. First, it cannibalized its own revenue by driving existing customers to lower fares. Second, its cost structure was poorly suited to sustainably compete in the price-sensitive competitive segment of the market. But more importantly, Delta actually alienated some of its best customers by forcing Song upon them. Routes from Los Angeles to New York City, for example, had historically offered a multi-class cabin. After Song, those customers were forced into a single-class coach experience. This upset some of the higher-margin business travelers who found themselves on crowded flights with budget travelers. Many of those higher-margin travelers went with Delta because of the status they’d earned for their loyalty, which provided them with the opportunity to get complimentary upgrades to business or first class. With Song, those status-based rewards were largely meaningless. Song’s offering theoretically allowed Delta to compete with Jet Blue, but it came at great expense. Jet Blue’s business model could have mortally wounded Delta’s market position, which is why the airline is no longer in service.

A real challenger builds a model that creates a high degree of risk for the establishment to adopt. Note that the focus is on the leader. Your business model may be replicated by peers or lesser brands. That is the risk to the challenger. In warfare, you will often sacrifice your flanks somewhat to focus energy on the front.

True challenger brands gain share from the category leader using a model that cannot be easily replicated by the leader without significant risk.