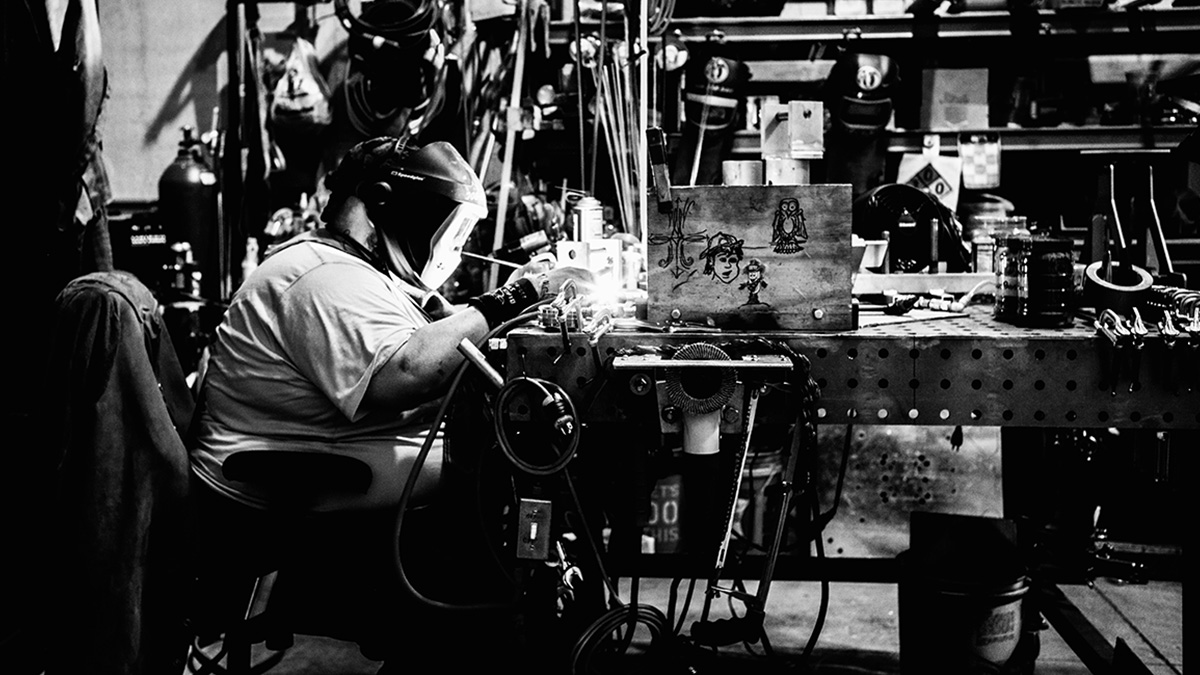 The world of work has been steadily changing since the 1970's. In the latest podcast, photojournalist Josh S. Rose shares insights from his profiles of Americans at work. And economic historian Louis Hyman unpacks the ramifications of the Temp Economy.

A great job is a common variant of the American Dream. But the prototypical “work life” in America has been steadily changing for decades. Today, almost half of all Americans make a living outside a traditional workplace. The shift is having an impact on commerce, on work-life balance, and on governmental policy.

In the latest episode of The Findings Report Podcast we delve into the world of work in the U.S.A. We start in a discussion with Josh S. Rose, a high-ranking advertising agency creative who suddenly found himself out of a job. Before making his next move, he hit the road with his camera and travelled the country developing a series of photo-essays titled Americans at Work. He shares what he learned and how it has shaped his view of work life.

Then, economic historian Louis Hyman discusses his new book Temp: How American Work, American Business, and the American Dream Became Temporary. Hyman reveals the steady shift in management doctrine and organizational structure that has led to more Americans working outside The Firm and the rise of the Gig Economy.

Images from America at Work by Josh S. Rose. 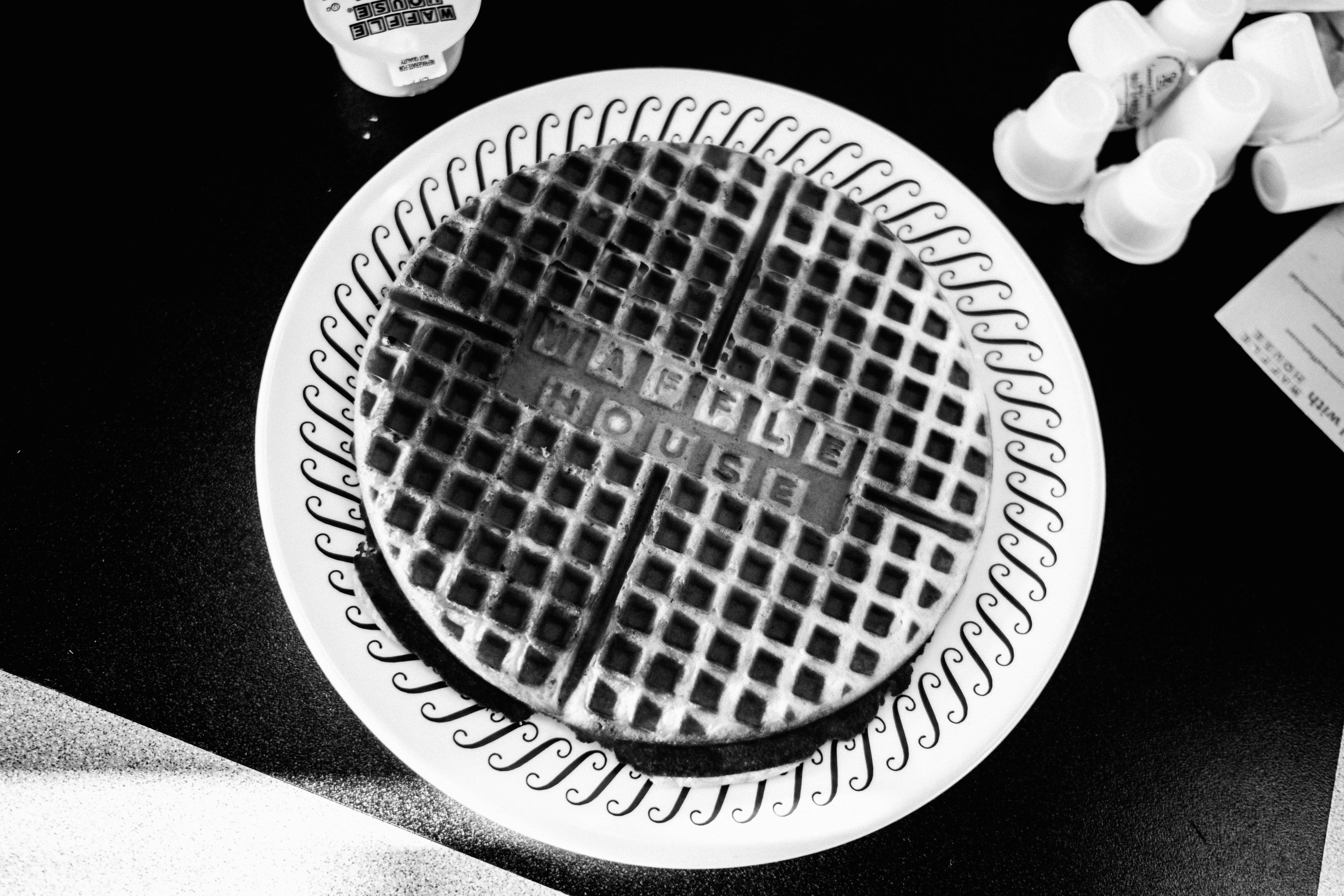 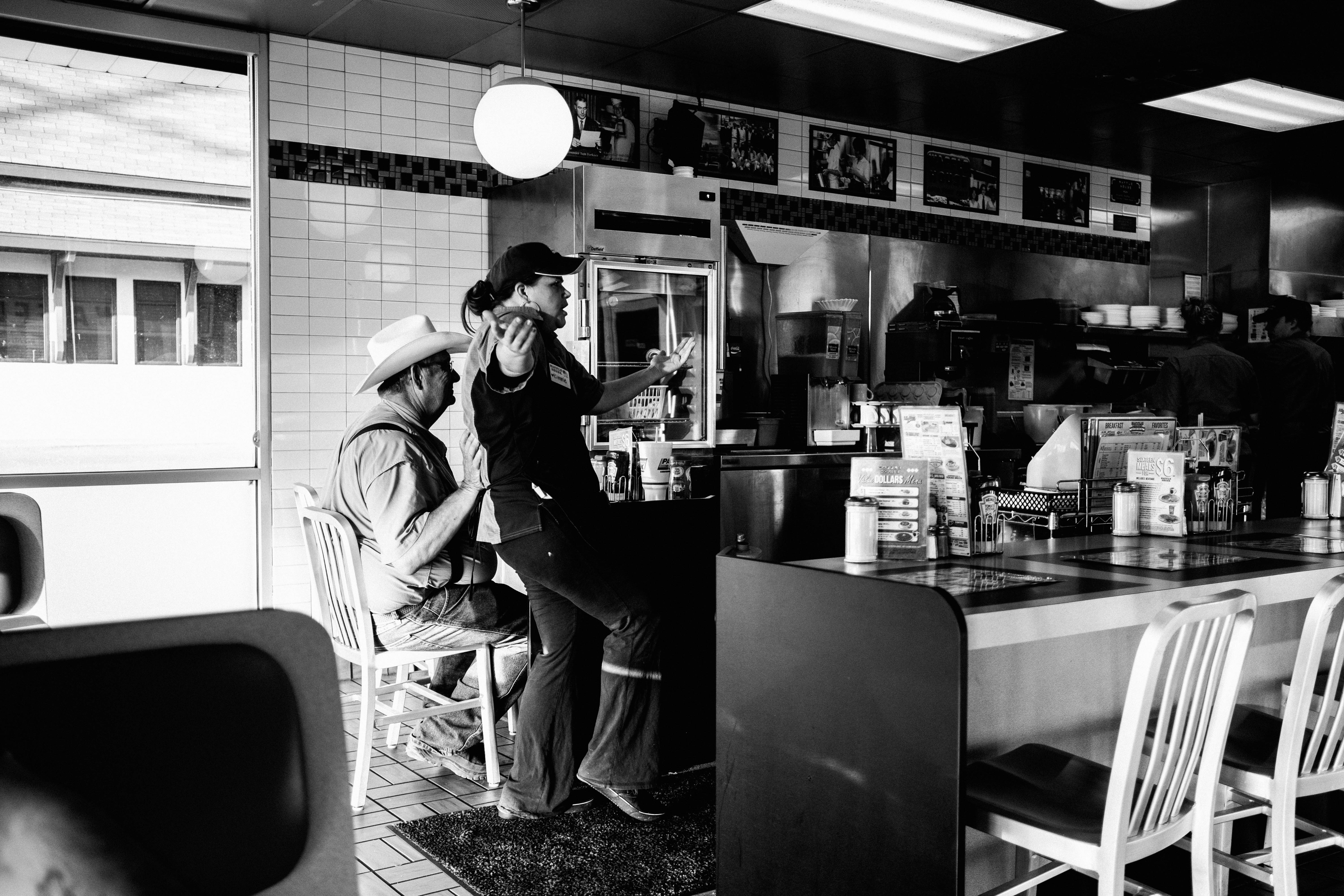 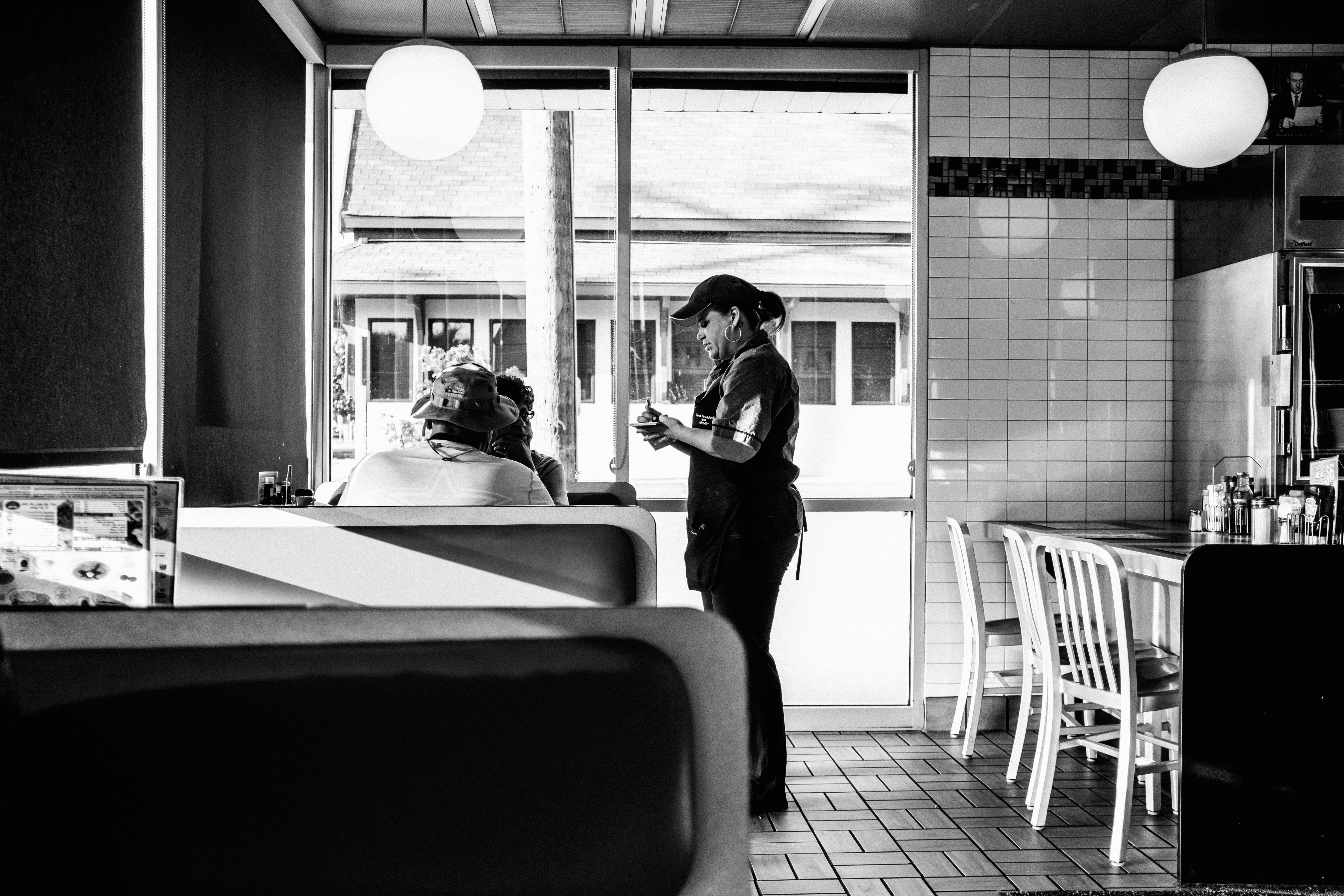 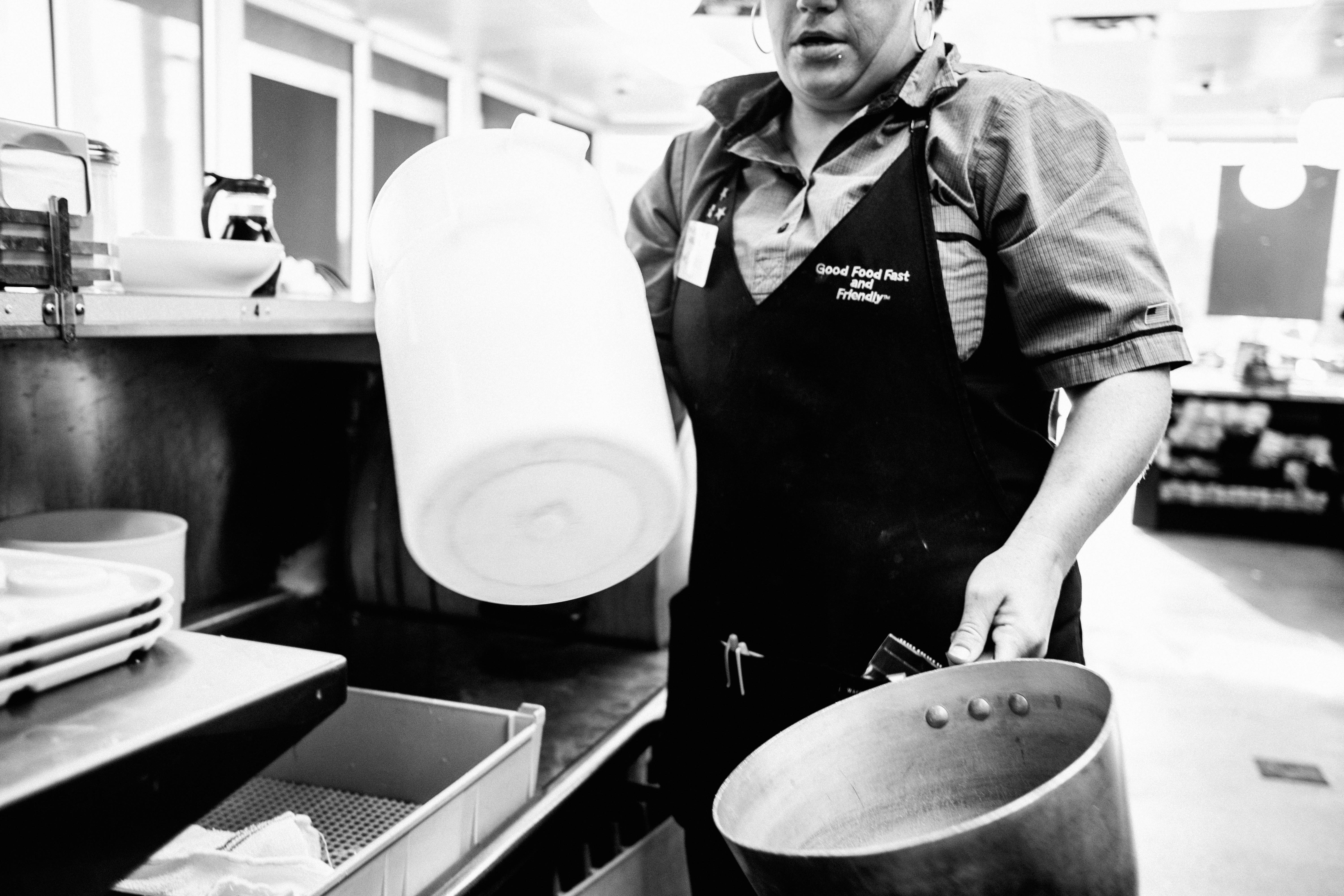 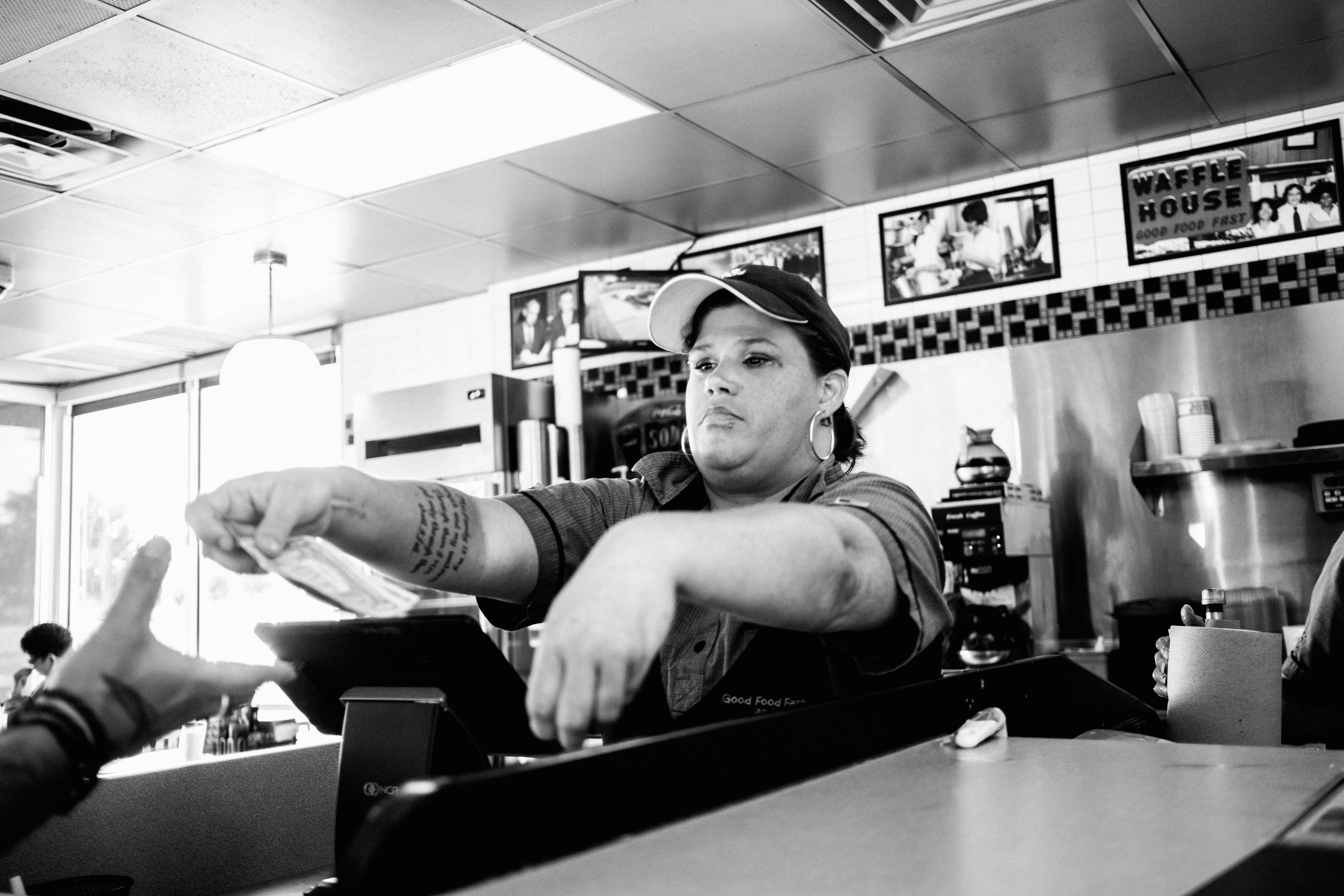 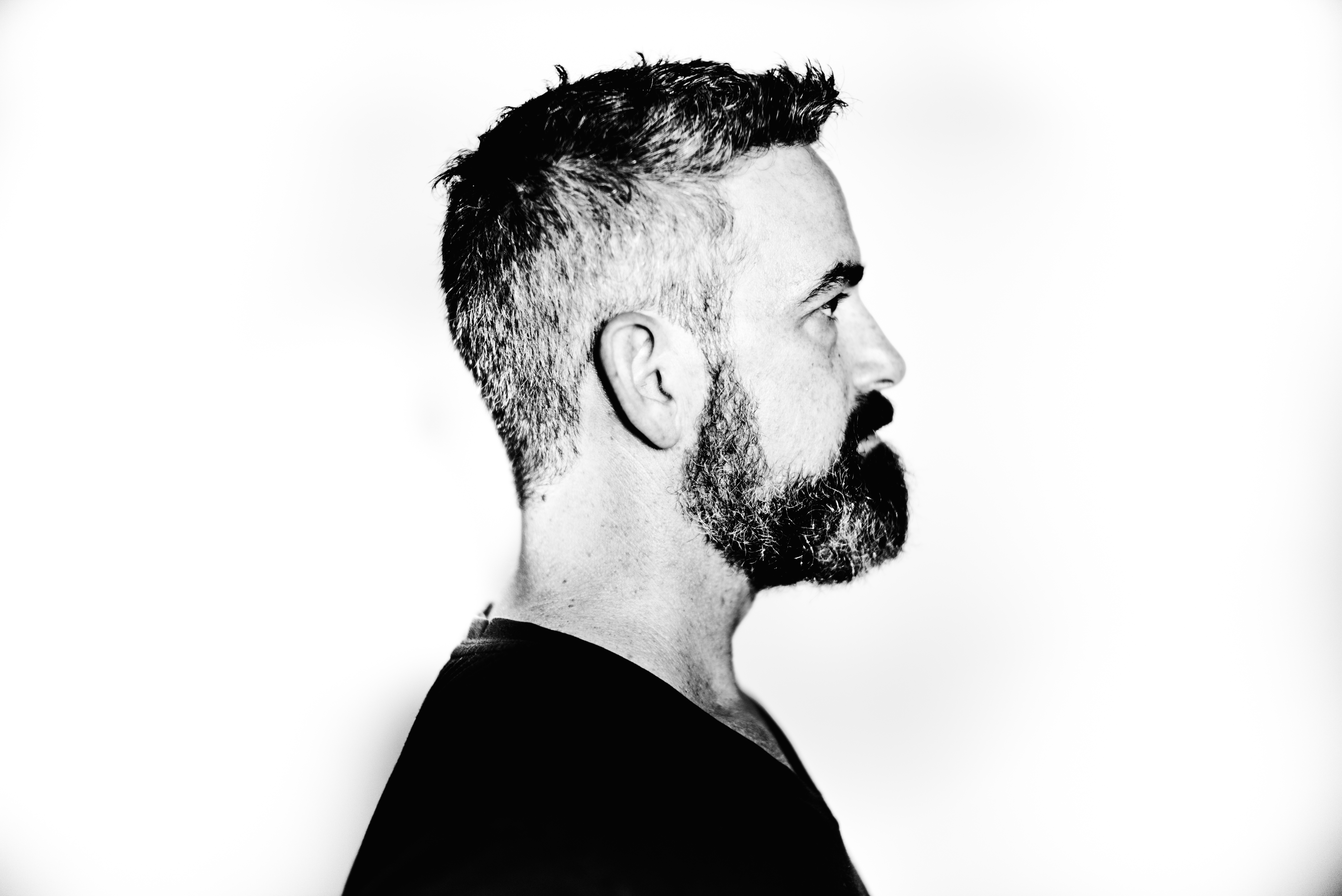 AJosh S. Rose is a creative director/photographer living in Los Angeles. His work in marketing spans over twenty years, with creative leadership on accounts like Volkswagen, Playstation, GM, Coors Light, Snapple and many others. Rose pitched, won and ran the launch of the Affordable Care Act in the United States and was the creative lead for all social media content for the U.S. Army. At the same time, Rose has made a name for himself as a professional and fine art photographer. He is a Leica Akademie Instructor, a teacher of documentary photography at UC San Diego and his photography work has shown in galleries and magazines from Los Angeles to Berlin and has been featured by the likes of Porsche, Leica and Street Photography International.

Rose is creative director and founder of Humans Are Social, a social media content agency, creating campaigns for the likes of Ford Motors, Ember, Homeless Health Care Los Angeles and others. 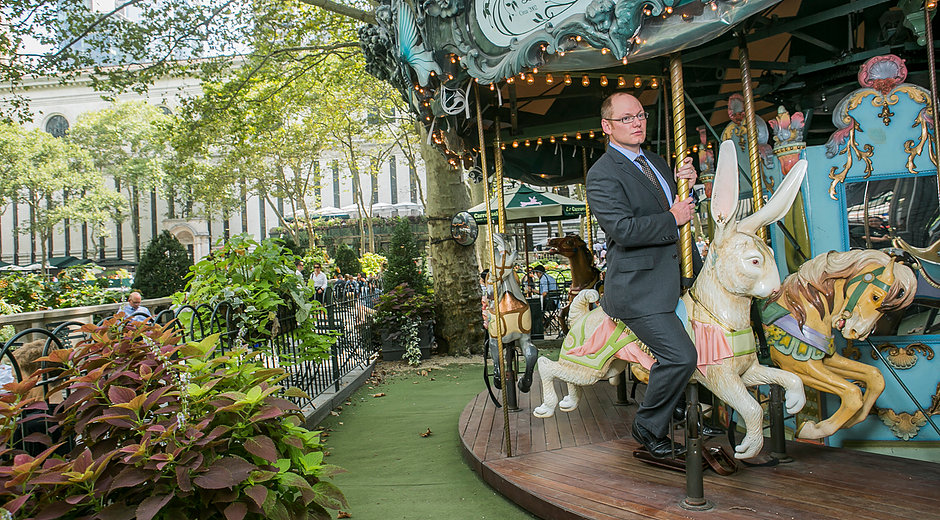 Louis Hyman is a historian of work and business at the ILR School of Cornell University, where he also directs the Institute for Workplace Studies in New York City. He has published two books on the history of personal debt (Debtor Nation and Borrow) and a history of how American work became so insecure (Temp).

Originally from Baltimore, Hyman received a BA in history and mathematics from Columbia University. A former Fulbright scholar and McKinsey associate, he received his PhD in American history from Harvard University.

Also In the Show

We reference a Macintosh factory video produced by Apple in the 1980s.